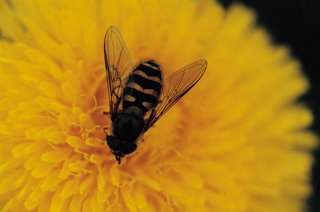 Wow, what a crazzzeeee two weeks since conference. I’ve had to write a research paper, read a half-dozen chapters in my physiology book, start an online discussion–and that was just with my college. LOL I’ve also drove to Arkansas for my hubby’s grandmother’s funeral (it’s just so hard to believe Grandma Robertson is dancing with Grandpa in heaven, now. *sniffle*). In the midst of that, some great news has happened. 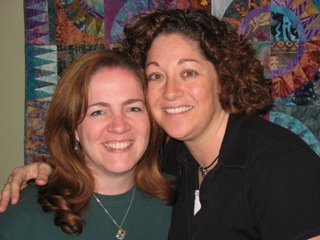 My twin/clone, Dineen Miller, has an agent!! Neen signed with Mortimer Literary Agency and is busy getting her manuscript completed and edited to send off. I’m elated for Neen–she’s worked so very hard and is such a fabulous writer! And this story she’s working on–heavens! It’s awesome!!!!! The photo to the side is of me and Neen at her house this past summer. (Isn’t that quilt behind us gorgeous??)

On top of all that, I’ve been working like a madman to get my edits and rewrite of the ending of Midnight Zone done. right now, I have the interest of three publishing houses and two agents. I’m so very excited and hopeful–not in my abilities, but in the move of God. since my healing at conference, I’ve been balanced and focused. Moments of doubt have tried to grip me, but God has ever-so-gently pointed and said, See? See what this is really about? It’s been so freeing to get His perspective on things.

My darling hubby rounded up the kids and let me have the day “off.” Which meant I was at the library for 3.5 hours writing, and then on to Starbucks/Barnes & Noble (where I bought this really kewl spy book!! LOL). There, I wrote for about an hour, then headed home when hubby called and announced they were going to a movie. 😀 At home, I wrote for another two hours and am finally nearing the last 1/4 of the book. It’s been amazing doing these rewrites. I’ve felt so clear-minded. God has showed me where I held my characters back and where a scene needed an overhaul. It’s great to be back!! Oh–and thanks to Shannon, Beth, & Jane for your crits. I sooo needed them and appreicate your help. You gals are great. And Robin–thanks for chatting with me on the phone the other day. Talking with you helped spawn a firmer ending.