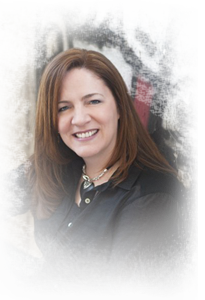 An Army brat, Ronie Kendig grew up in the classic military family, with her father often TDY and her mother holding down the proverbial fort. Their family moved often, which left Ronie attending six schools by the time she’d entered fourth grade. Her respite and “friends” during this time were the characters she created.

It was no surprise when she married a military veteran—her real-life hero—in June 1990 and recently celebrated their 30th Anniversary. Despite the craziness of life, Ronie finds balance and peace with her faith, family, retired military working dog VVolt N629, and Benning the Stealth Golden a short train ride from New York City.

Ronie has a deep love and passion for people, which is why she earned a degree in Psychology from Liberty University. Ronie speaks and teaches across the country and mentors other writers. 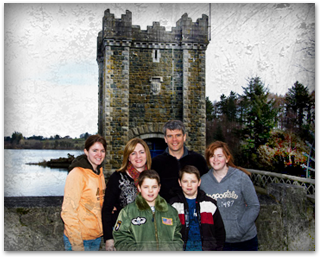 Since launching onto the publishing scene in 2010, Ronie and her books have hit bestseller lists and garnered awards and critical acclaim, including: