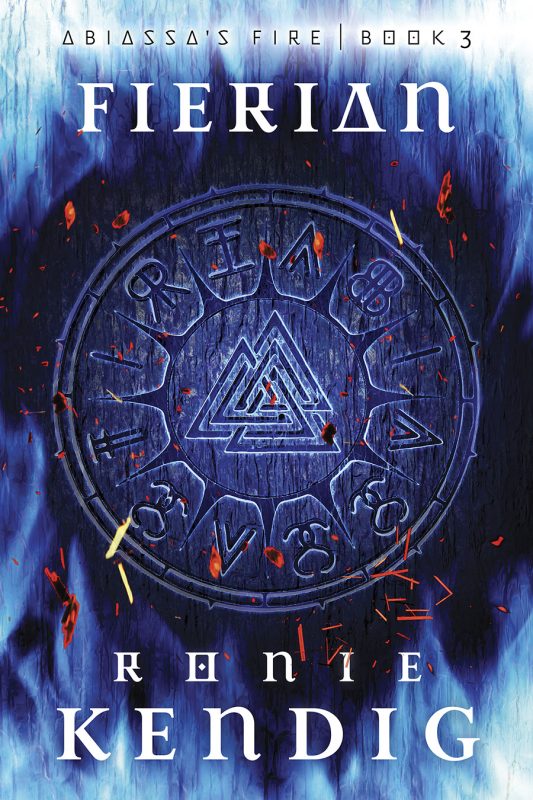 To save the world, he must first watch it burn.

Abiassa’s people fall. Her Fierian struggles. Her Deliverers wait as Poired Dyrth marches unchecked through the Nine Kingdoms. He’s taken the Embers of countless Accelerants. He’s taken Zaethien and Hetaera, the mightiest of the Nine’s cities. He’s taken the blood of the royal family. Now Dyrth is after Haegan’s power—the Fierian’s power. And after that, he wants the world.

He will not take it unopposed. Battered and outnumbered, the remnant of the Nine forge new alliances, make friends of enemies, and prepare to stand against the last great press of evil. In faith, they wait. The Fierian will come.

War raging without and within, Abiassa’s people face their greatest need. But before the Fierian can fulfill his destiny, he has to defeat the enemy in his own mind.

Other Books in "Abiassa's Fire" 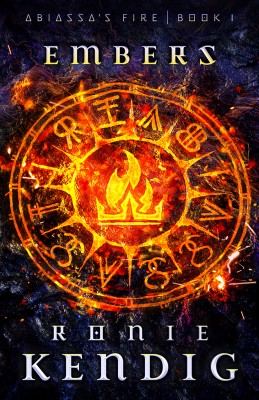 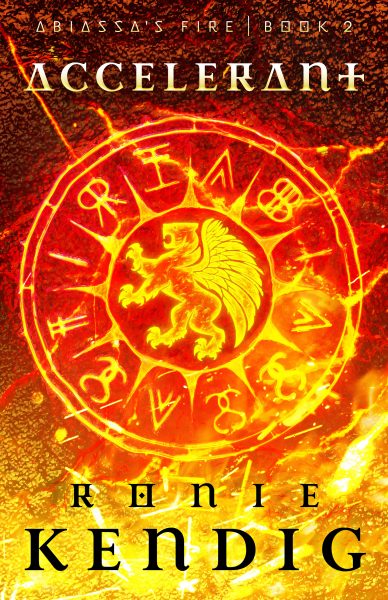 Accelerant
Look Inside
Disclosure of Material Connection: Some of the links in the page above are "affiliate links." This means if you click on the link and purchase the item, I will receive an affiliate commission. I am disclosing this in accordance with the Federal Trade Commission's 16 CFR, Part 255: "Guides Concerning the Use of Endorsements and Testimonials in Advertising."