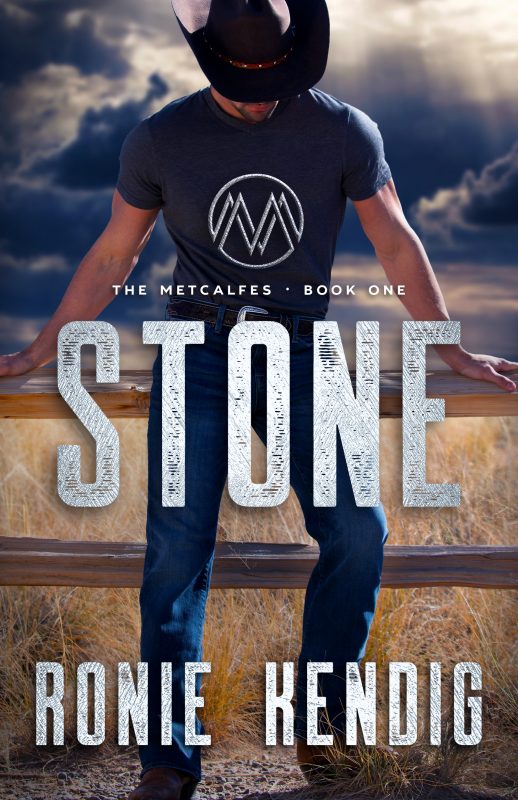 She cost him everything. Now he's forced to protect her!

You've met--and loved--Canyon "Wolfsbane" Metcalfe, warred with the Runt of the Metcalfes, Leif, in the Book of the Wars. Now it's time to meet the rest of the Metcalfes--STONE, WILLOW, RANGE, and BROOKE.

She cost him everything. Now, he’s forced to protect her.

Stone Metcalfe embodies the Metcalfe legacy—blue eyes, an unfair amount of good looks, and hardcore patriot-laced character. But a foolish lapse in judgment dismantles his name and career. Humiliated and furious, he retreats to his mountain lodge to hide from media hounds and eke out a new life. However, one phone call from an old Army buddy upends Stone’s best-laid plans.

Supermodel Brighton Buchanan had designers and men eating out of her hand until a terrible mistake trapped her in the soul-eating world of human trafficking. Years later, she is used by her captors to take down the best man she’s ever known. The man she loves. Hope lost, she’s unexpectedly freed—and thrown back into Stone’s life. Being forgiven is out of the question considering how much he hates her.

Believing danger and her are one wrong move away, Brighton will do anything to keep him from being ruined again—even if it means going back to that life. As everything is falling apart and threats mount against Brighton, Stone realizes forgiveness is the easy part. Protecting her—and his heart—is another story.

Endorsements
Quite simply, I'm in love with Stone. Another fantastic, swoon-worthy hero, powerful story and addictive series by Ronie Kendig!
– Susan May Warren
Other Books in "The Metcalfes" 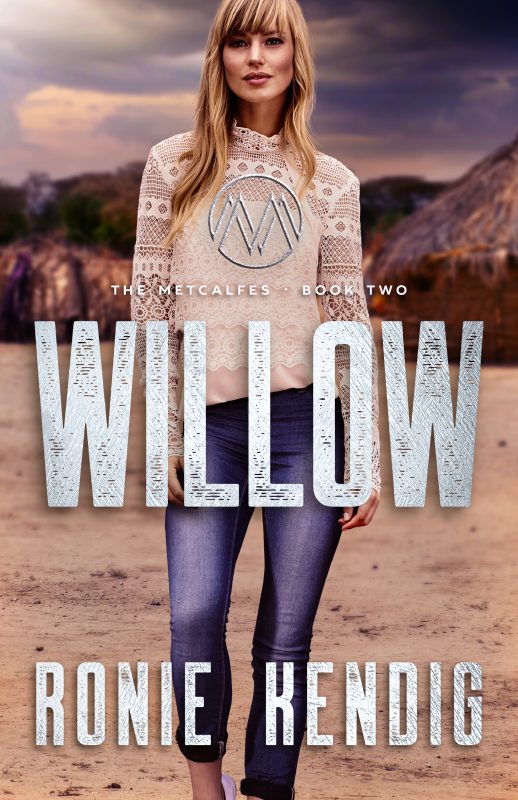 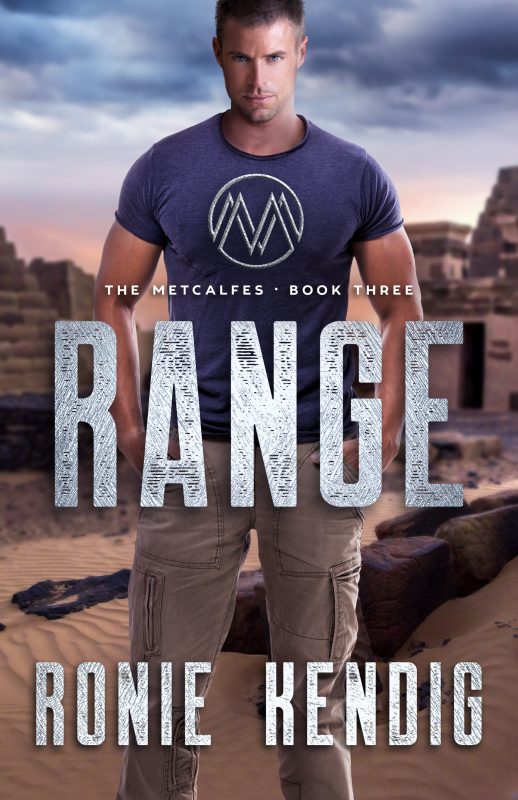 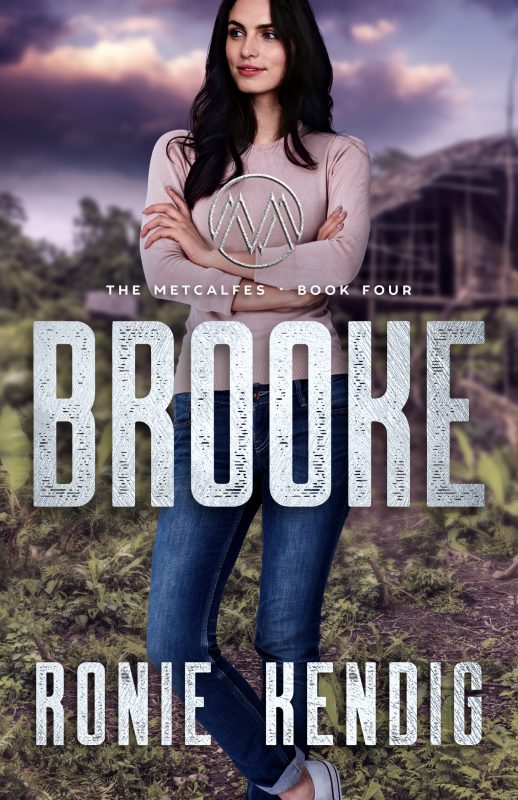 Brooke
Preview
Disclosure of Material Connection: Some of the links in the page above are "affiliate links." This means if you click on the link and purchase the item, I will receive an affiliate commission. I am disclosing this in accordance with the Federal Trade Commission's 16 CFR, Part 255: "Guides Concerning the Use of Endorsements and Testimonials in Advertising."