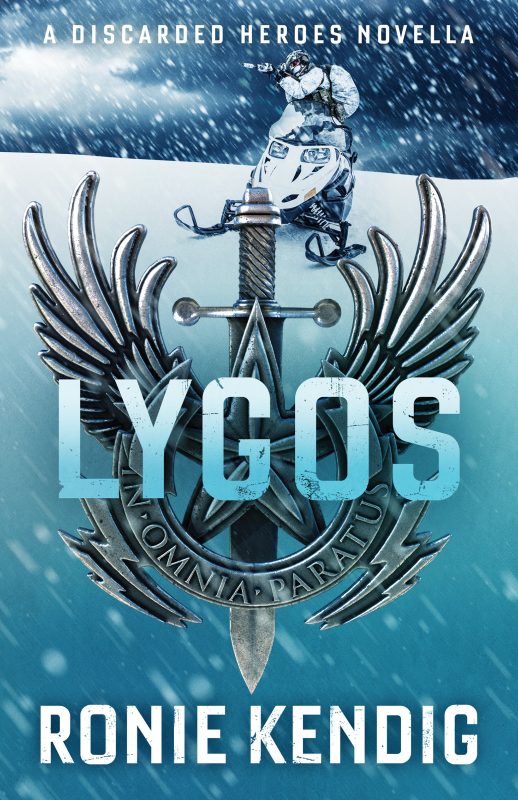 This Christmas, Azzan's past takes aim at those he loves.

Once nicknamed “Aladdin” by the Nightshade team, Azzan Yasir has found camaraderie–and a new callsign: LYGOS–in his six years with the Nightshade team.When Canyon Metcalfe recruits the once-called “Aladdin” to run security for his brother’s gubernatorial campaign, Azzan discovers how quickly long-buried secrets can devastate the best-laid plans.

Campaign manager Everly Sinclair has hidden from the limelight since her grandfather’s death. Assuming a nom de plume, she is out to prove her mettle in the contentious world of politics by launching her first candidate during a pre-Christmas event at an exclusive lodge in the mountains.

When Everly receives a mysterious envelope, she’s believes the person who killed her grandfather now has her in his sights. But Azzan is convinced the killer is after him to settle an old score. Shedding their masks may be the deadliest move Azzan and Everly make this Christmas. 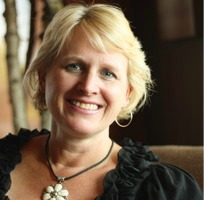 Ronie Kendig does it again...pens us another thrilling, romantic, swoon-worthy story about the military heroes we love!!
– Susan May Warren
Other Books in "Discarded Heroes" 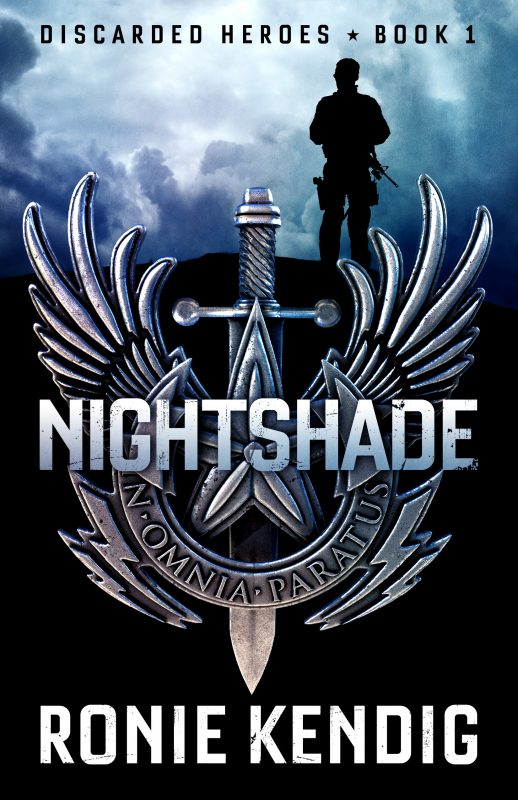 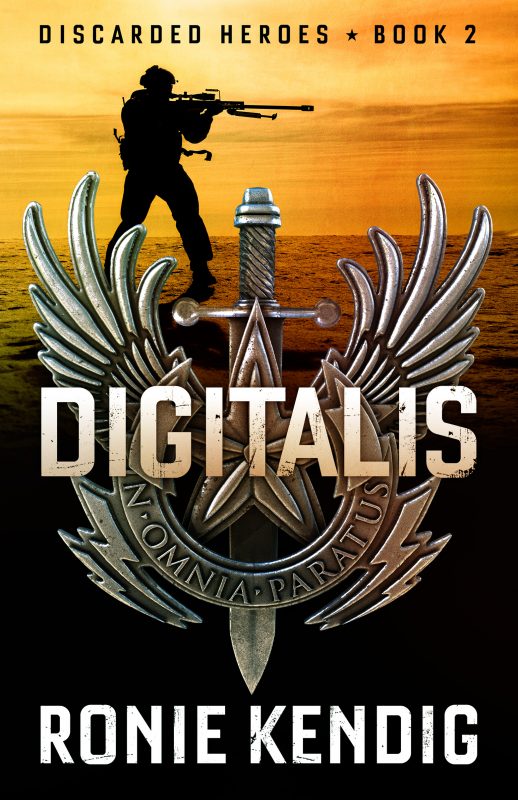 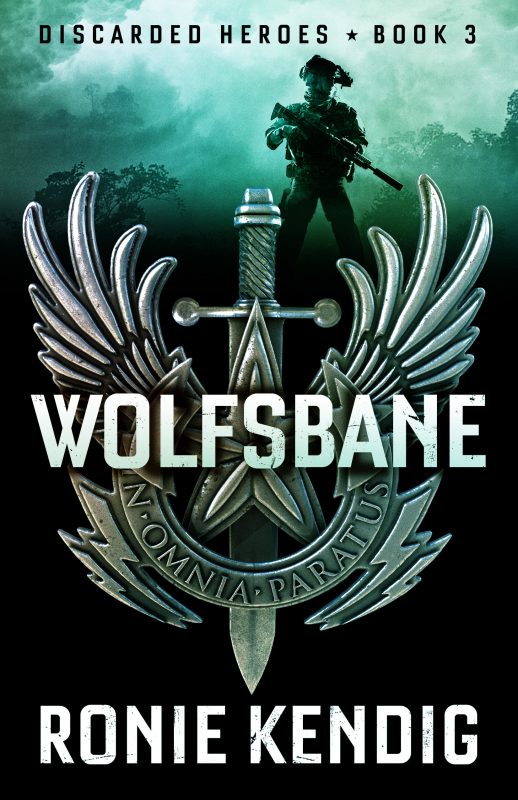 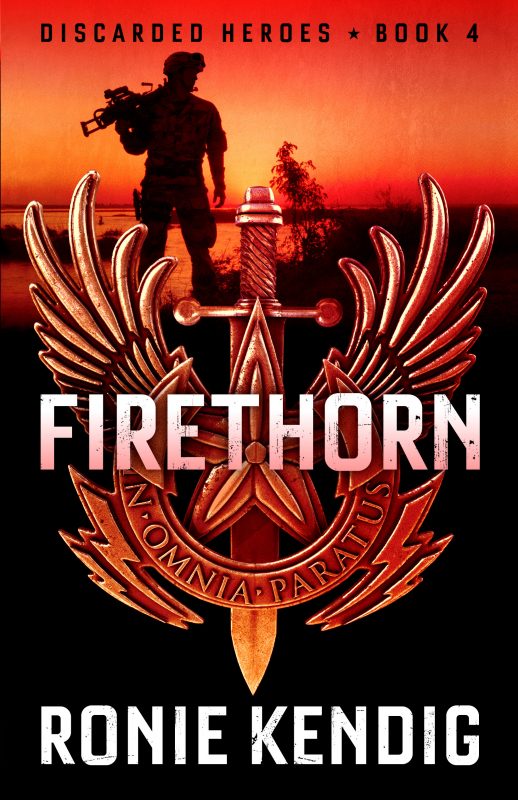 Firethorn
Preview
Disclosure of Material Connection: Some of the links in the page above are "affiliate links." This means if you click on the link and purchase the item, I will receive an affiliate commission. I am disclosing this in accordance with the Federal Trade Commission's 16 CFR, Part 255: "Guides Concerning the Use of Endorsements and Testimonials in Advertising."