To celebrate the 10th Anniversary (of being published), Rapid-Fire Fiction has an AWESOME new logo commissioned by yours truly and designed by the talented Matt Jones of Jones House Creative (who also designed this amazing website!!), and I couldn’t be more thrilled. CHECK IT OUT!!! 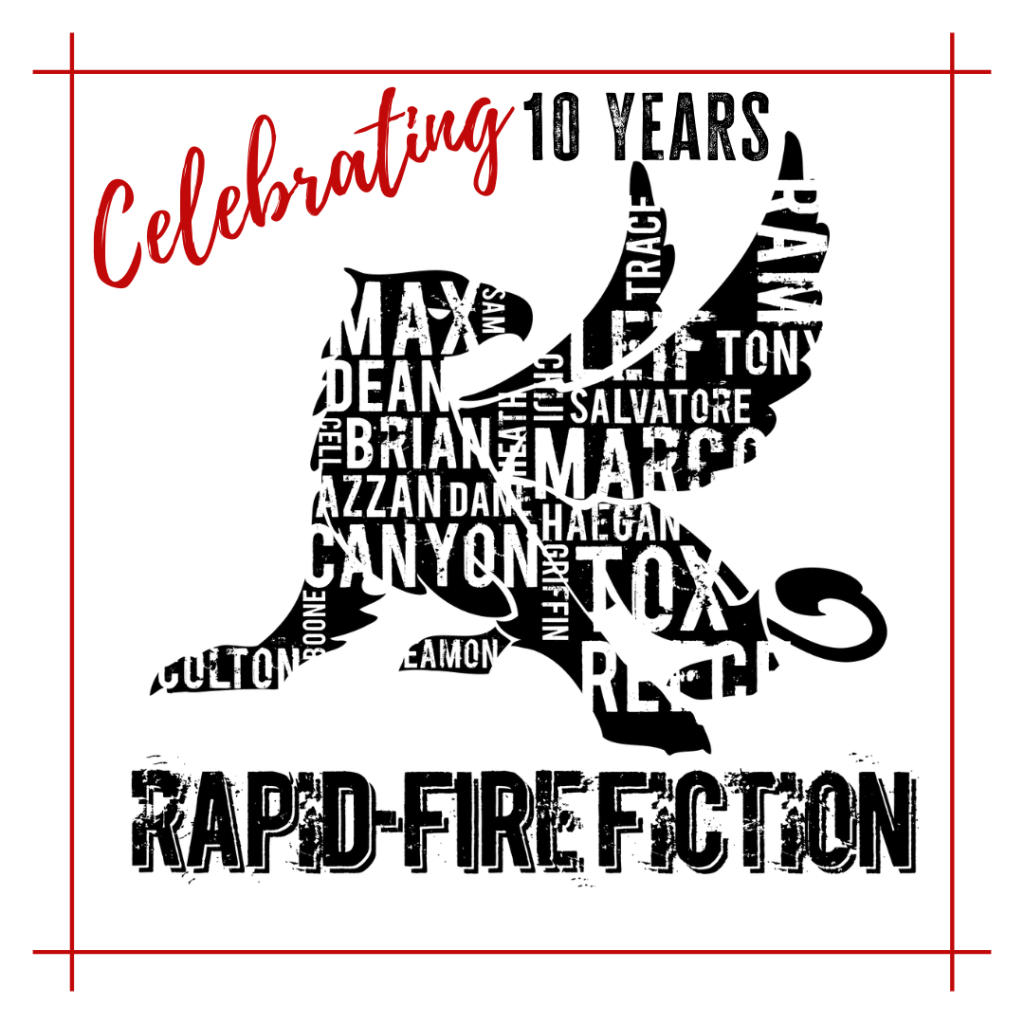 About the Griffin: First – it has all of the heroes from my novels from 2010-2020–and my loyal Rapid-Fire Fiction readers won’t be surprised with the use of the griffin, as I’ve used it many times and it was the symbol for the ladies of Operation Zulu (DO YOU ZULU?!?!). But the griffin is also symbolic of military courage, so it’s perfect for Rapid-Fire Fiction’s military/paramilitary and/or suspense/thriller novels.

To further celebrate this amazing anniversary, I’ve taken that snazzy logo (well, a variation of it) and loaded it on Zazzle, where YOU can purchase some really cool swag, including these items below (PLEASE NOTE: Photos take you to a direct, external link to *that item at Zazzle.com.) Or …

And if you would like another product added to the shop, please message us directly 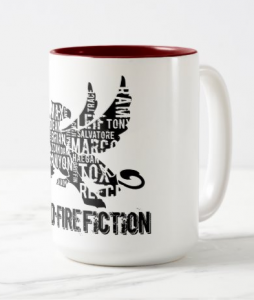 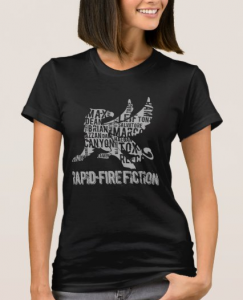 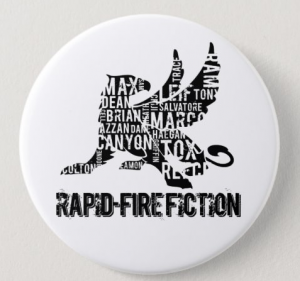 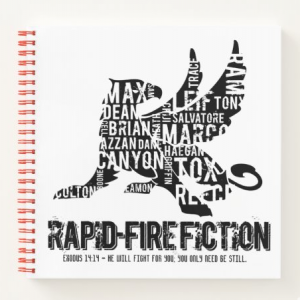 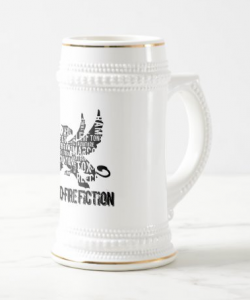 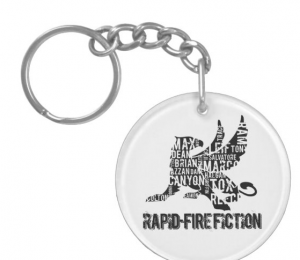 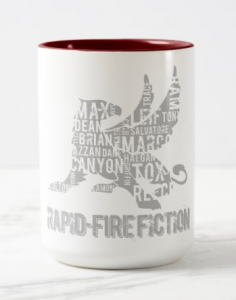 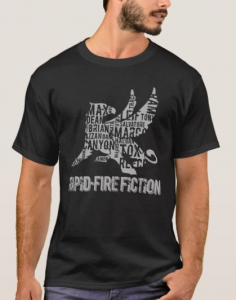 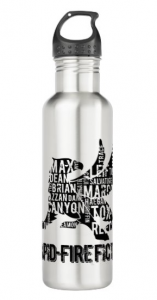