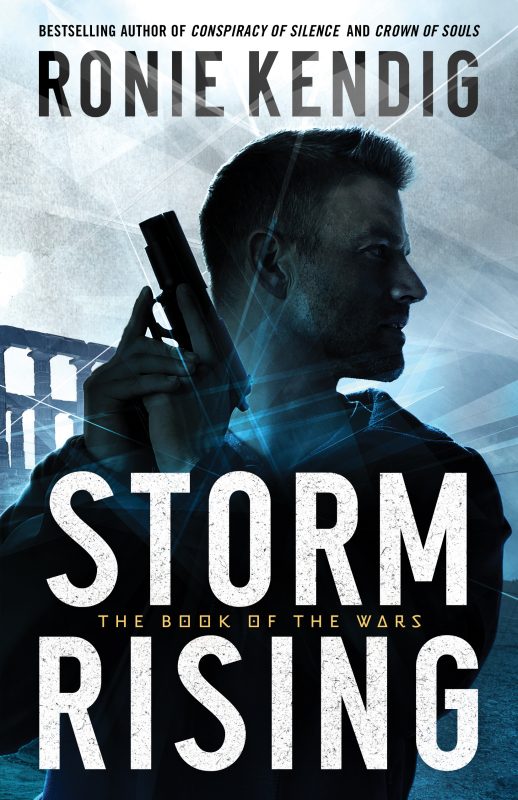 Mentioned in the pages of the Septuagint but lost to history, the Book of the Wars has resurfaced, and its pages hold secrets--and dangers--never before seen on earth.

Though both are haunted by secrets of their past and neither trusts the other, Leif and Iskra must form an uneasy alliance to thwart impending disaster. However, the truth hidden in two-
thousand-year-old words could unleash the storm of their own destruction.

Other Books in "Book of the Wars" 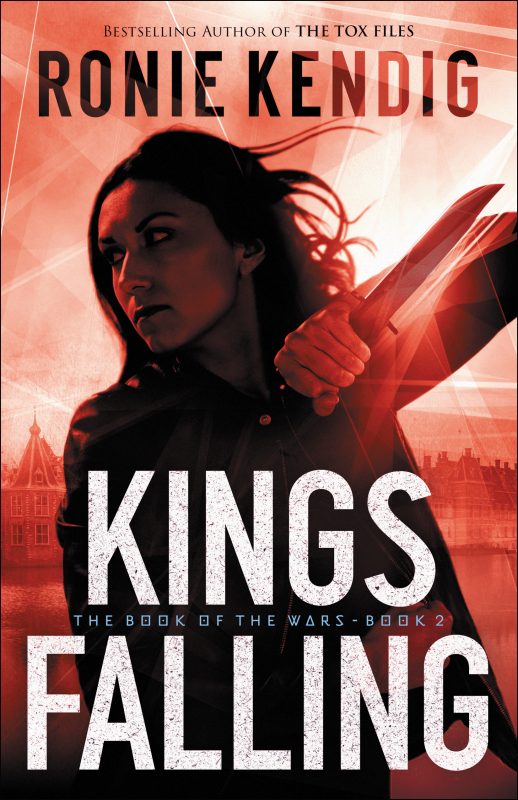 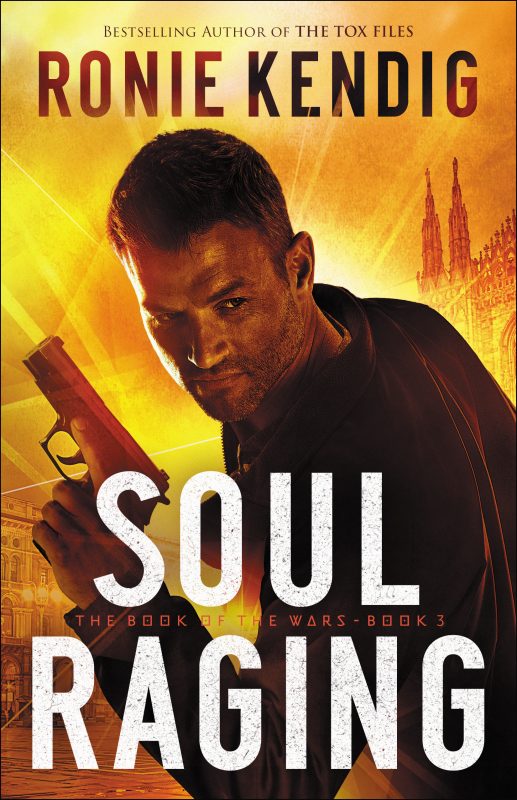 Soul Raging
Preview
Disclosure of Material Connection: Some of the links in the page above are "affiliate links." This means if you click on the link and purchase the item, I will receive an affiliate commission. I am disclosing this in accordance with the Federal Trade Commission's 16 CFR, Part 255: "Guides Concerning the Use of Endorsements and Testimonials in Advertising."