Oh my goodness, y’all. I am flying higher than a kite. Check out this UH-MAZING endorsement from Don Brown, author of the Navy Justice series and the Pacific Rim series–dynamite reads!! 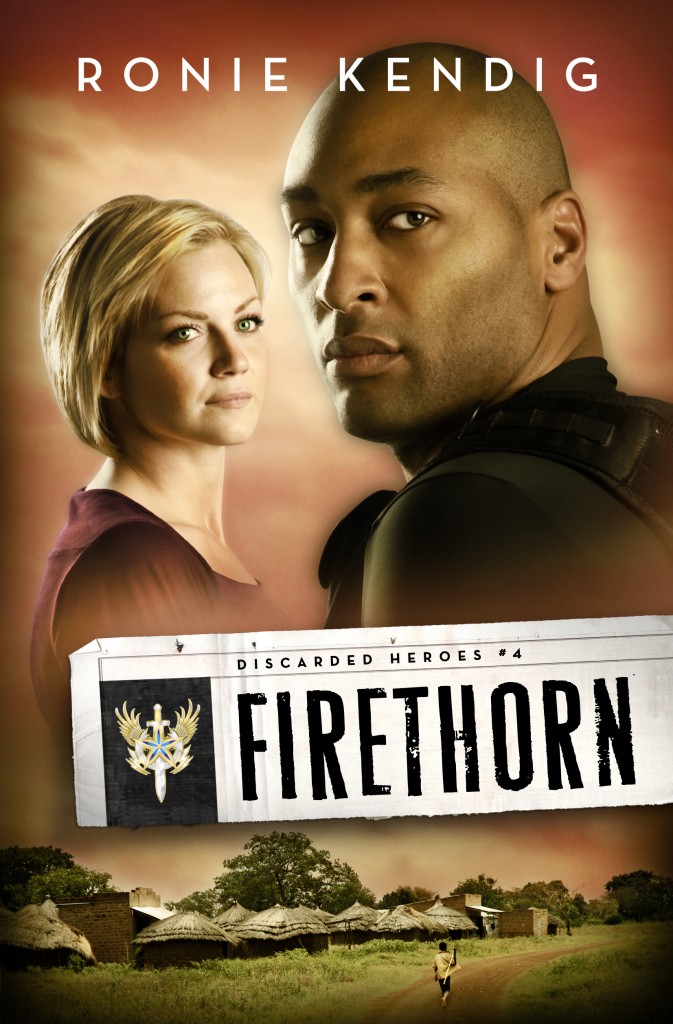 With a masterful literary touch, Ronie Kendig has penned my kind of novel, a sweeping black-ops thriller with edge-of-your-seat action from all over the globe! I just love this book, featuring multiple global settings swirling around a common, exciting storyline. I don’t want to give away too much, but Ronie does a great job of offering flawless, action-packed scene changes, from a federal penitentiary in America, to the West Bank of the Jordan, to Cyprus, and from there Uganda, and from there London, Paris, Virginia, Venezuela, Grenwich Village, or on a Coast Guard Cutter near Puerto Rico, all of which makes a master-novel with superb and flawless integration of global scenery, nonstop action, and fascinating characters.

This type of thriller is hard to write, but if you can pull it off, you’ve got a potential blockbuster on your hands! Ronie Kendig had done just that. FIRETHORN has many moving parts that synchronize together with the beautiful precision of an expensive Rolex watch!

FIRETHORN is nonstop tension and action, but it’s not just that. Ronie Kendig does a superb job of character development, reassembling a now-defunct black-ops team consisting of Navy SEALS, Army Rangers and Marine Corps Special Ops officers for one last dangerous mission of life-or-death. In particular, I think you will really enjoy the characters of Griffin Riddell and Kacie Whitcomb. I know I did. And get ready for an emotional ending!