Hooah!! Thrilled to share with you that Wolfsbane has survived the intense and expansive editing and updating to get this story up to speed with my more recent novels. Admittedly, I was a little shocked–I  found several mistakes, plot holes, logic jumps, too-quick transitions, etc., so I worked some finesse on them and sent them off to the amazing Rel Mollet. When the novel came back from the formatter, we were stunned to discover it was 100 pages longer than the 2012 edition, which won the Christy Award for Excellence in Christian Fiction.

A Rapid-Fire Rewrite of the 2012 Christy Award Winner–Expanded & Updated with 100 new pages!

Army demolitions expert Danielle Roark narrowly escaped a brutal guerrilla general. Months later, she’s charged with espionage and forced to return to the very jungle where her nightmares began. Her only hope rests in the former Special Forces operator who escorts her down and vows they’ll both come back alive.

Disgusted with the suits on Capitol Hill, Canyon Metcalfe is still wrestling with memories of a mission gone bad. But taking the role of protector, he’s determined to make this endeavor end in victory. What he isn’t expecting is an ambush, and the spiraling attraction that becomes a deadly distraction.

Armed with raw hope and fierce determination, Canyon and Dani become embroiled in a fight for their lives! 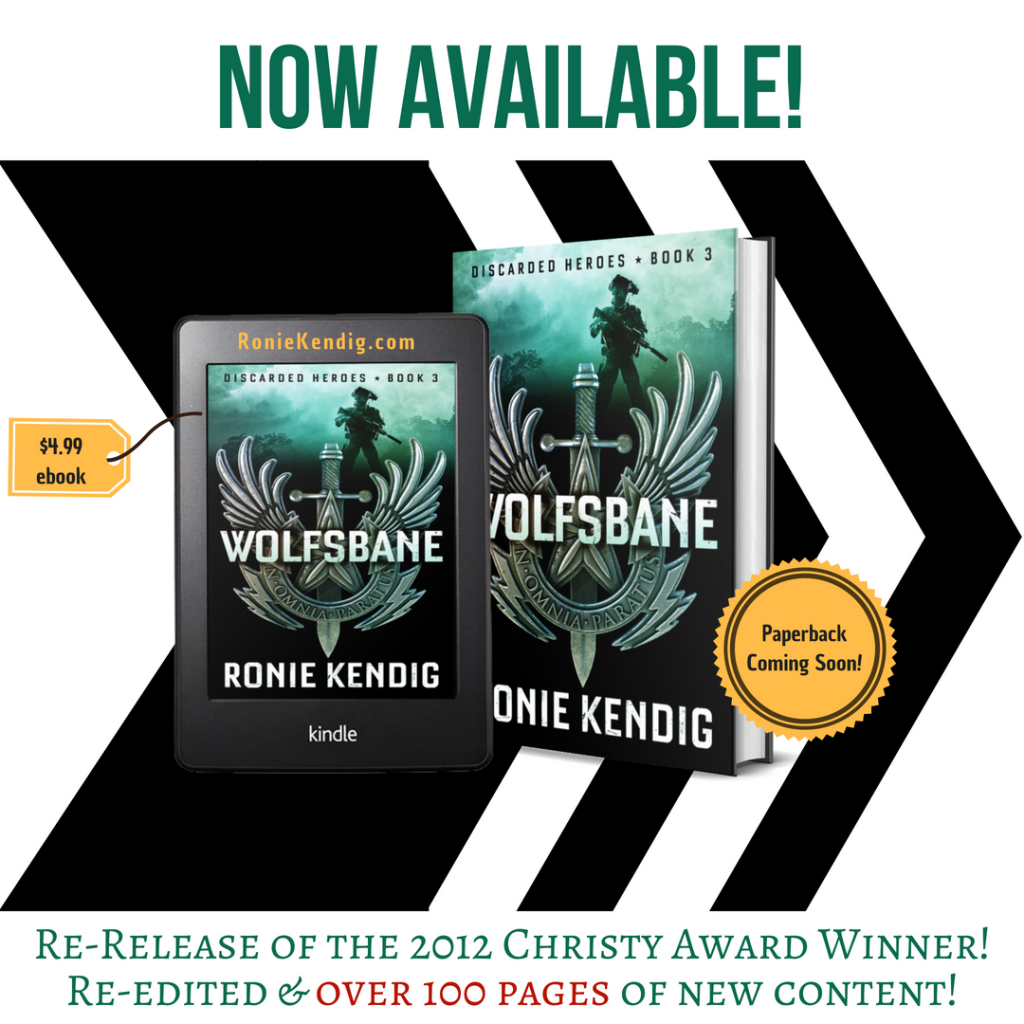