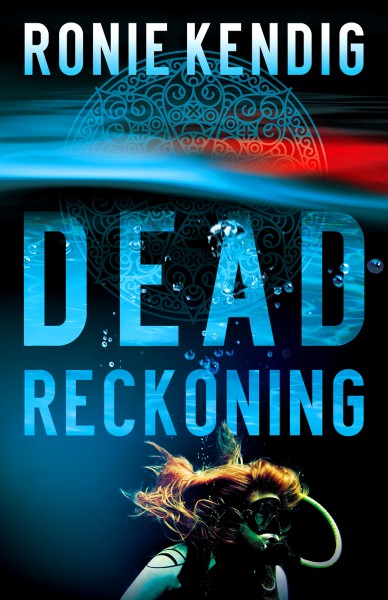 A deadly encounter in the Arabian Sea becomes a fight for her life!

A deadly encounter in the Arabian Sea becomes a fight for her life!

Underwater archaeologist Shiloh Blake finds herself in the middle of an international nuclear arms clash during her first large-scale dig and flees for her life. She doesn’t know who to trust or how to stay alive.

Intelligence operative Reece Jaxon is stunned when a fiery diver interrupts a site he’s been monitoring. To protect his mission, he must protect Shiloh. It’s the only way to draw out those behind a plot to restructure the political map.

Defying her vow to never get involved with a spy, Shiloh falls into a deep web of intrigue and danger that might just get her killed.

Look Inside
Disclosure of Material Connection: Some of the links in the page above are "affiliate links." This means if you click on the link and purchase the item, I will receive an affiliate commission. I am disclosing this in accordance with the Federal Trade Commission's 16 CFR, Part 255: "Guides Concerning the Use of Endorsements and Testimonials in Advertising."