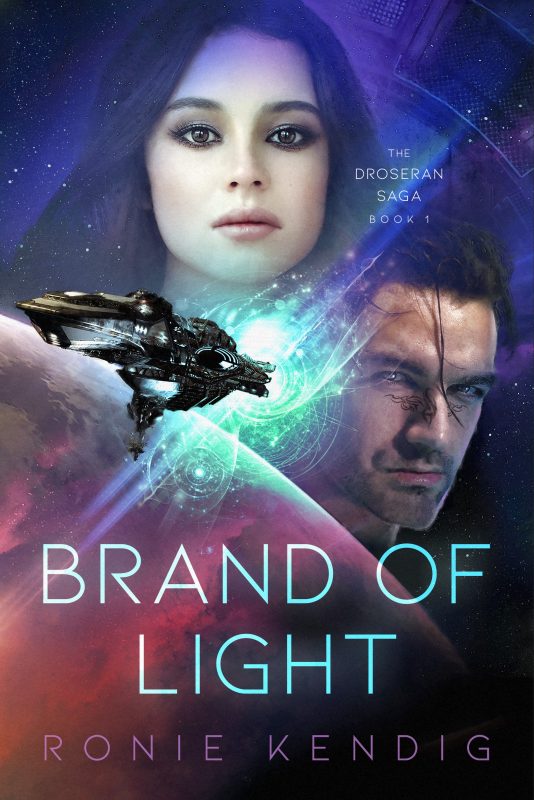 There’s a price on her head,

and it has everything to do with the brand on her arm.

Across the quadrants, Marco Dusan responds to the call of a holy order—not to join them, but to seek a bounty. Gifted—or cursed—with abilities that mark him a Kynigos, a tracker sworn to bring interplanetary fugitives to justice, Marco discovers this particular bounty has nothing to do with justice and everything to do with prophecy. One that involves the hunter as much as the hunted. 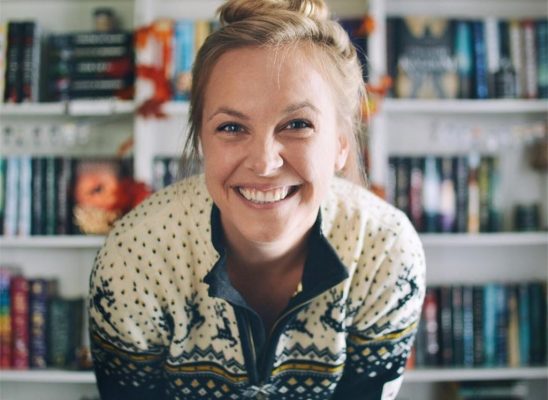 This book has everything: intricate worlds steeped in rich culture and twisted politics, broken treaties, secret prophecies, and heart-stopping revelations that will keep you turning pages long into the night. Kendig delivers a brilliant blend of pulse-punching action, heartache, and hope. BRAND OF LIGHT is the space opera I’ve been waiting for. A masterpiece.
– Nadine Brandes 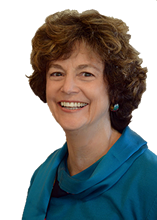 Complex and compelling, with enough intriguing characters to power several novels. An exciting start to a space opera series that promises action, mystery, and romance to come!
– Kathy Tyers 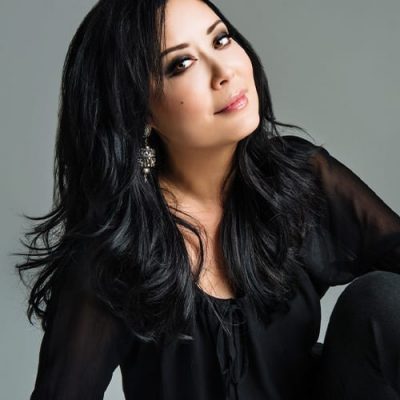 With the iron of Machitis in her blood, Kersei Dragoumis is out to prove she’s as fierce a warrior as they come. With kingdoms at war in a galaxy full of strife and intrigue, BRAND OF LIGHT is the first in a science fiction saga you won’t want to miss out on!
– Tosca Lee 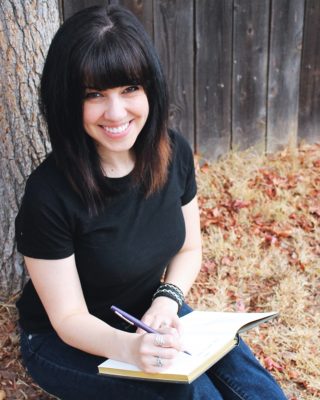 I loved every second spent in this complex, beautiful, intense world. Ronie Kendig is a master storyteller.
– Lindsay Franklin
Other Books in "The Droseran Saga" 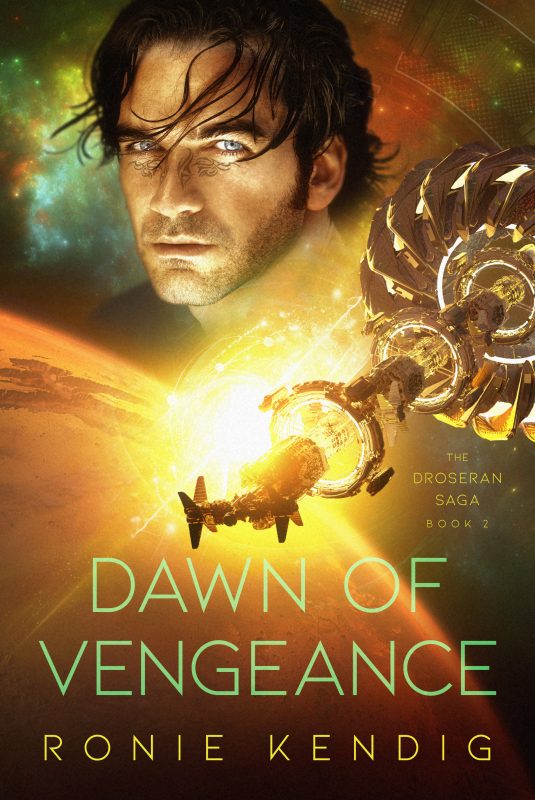 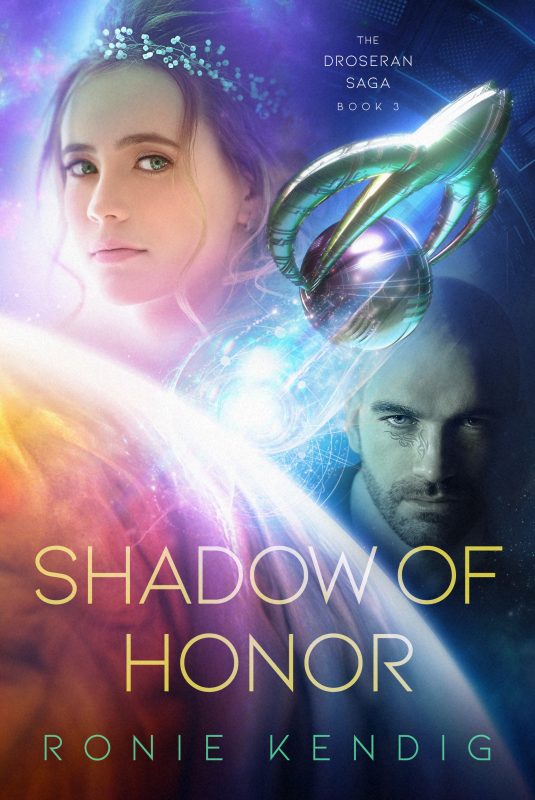