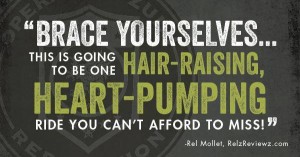 Forced to vanish. Isolated. Haunted by their past. . .that just caught up with them. 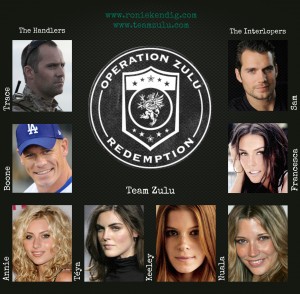 The Rapid-Fire Fiction Task Force put together an awesome and fun blog tour, where each of the characters was introduced. The amazing Lydia Mazzei put together a wonderful “cheat sheet” of where to find those features, and I’m posting them here!