I’m sooooo excited to share with you the cover for Accelerant!!! HERE IT IS!! 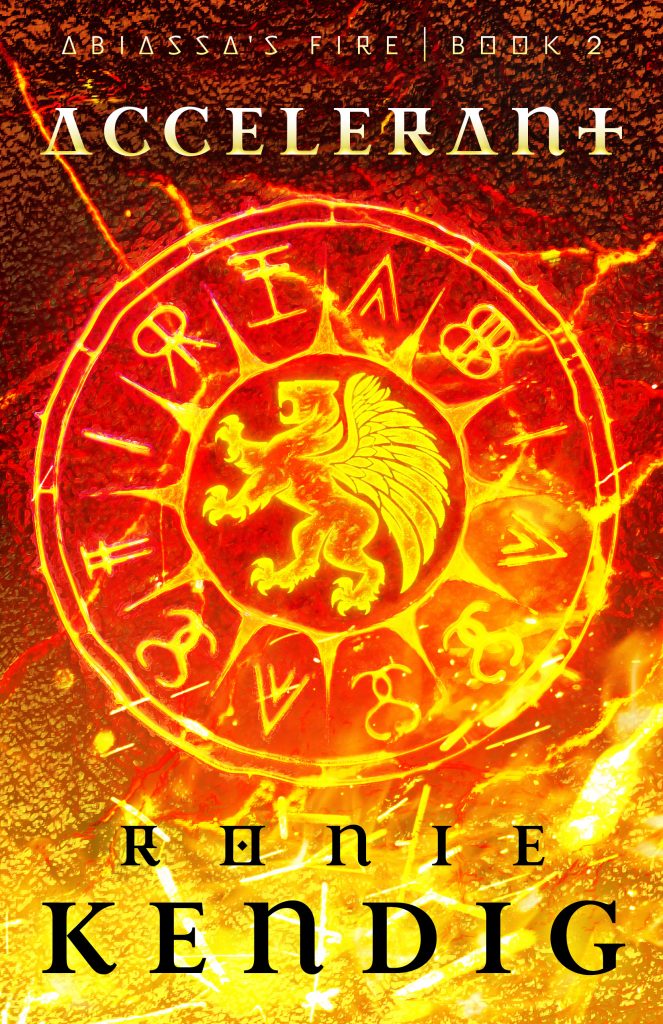 But there are insidious forces at work. When reality itself falls into question, Haegan struggles to know where to fight, who to trust. Caught between duty to his country and duty to the world, Haegan must see clearly enough to choose the right path to save his devastated world.

I’m so excited to announce that Accelerant is NOW available for pre-order on Amazon. I’ve also decided to do something fun! The first 50 people who pre-order and send me (ronie [at] roniekendig [dot] com) a copy of their pre-order confirmation will receive a fun goodie bag of #bookish items designed by @createexplorread! Order today so you won’t miss out!