Welcome to the Christian Fiction Scavenger Hunt! If you’ve just discovered the hunt, be sure to start at Stop #1, and collect the clues through all the stops, in order, so you can enter to win one of our top 5 grand prizes! 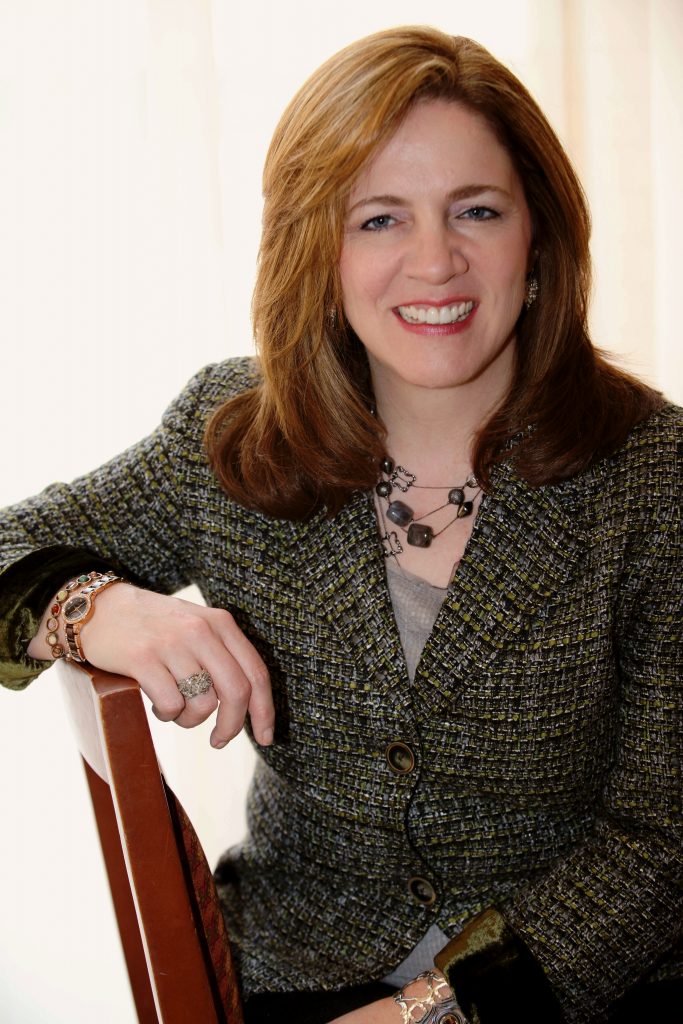 Hi, y’all!!! I’m Ronie Kendig, the author of Rapid-Fire Fiction, a vein strongly laced with paramilitary/military fiction, as well as gloriously fun epic fantasy and science fiction titles, too! Regardless of the genre, my stories have loads of action and thrills! As I’ve long said: Writing Is My Therapy. 😀

You can learn more about me and all my books here on my website, Facebook, Twitter, and Instagram. Across social media, you’ll see me promoting the upcoming launch of my twenty-fifth novel, KINGS FALLING (Book of the Wars #2), which releases from Bethany House publishers on March 31st. Here’s what it’s about: 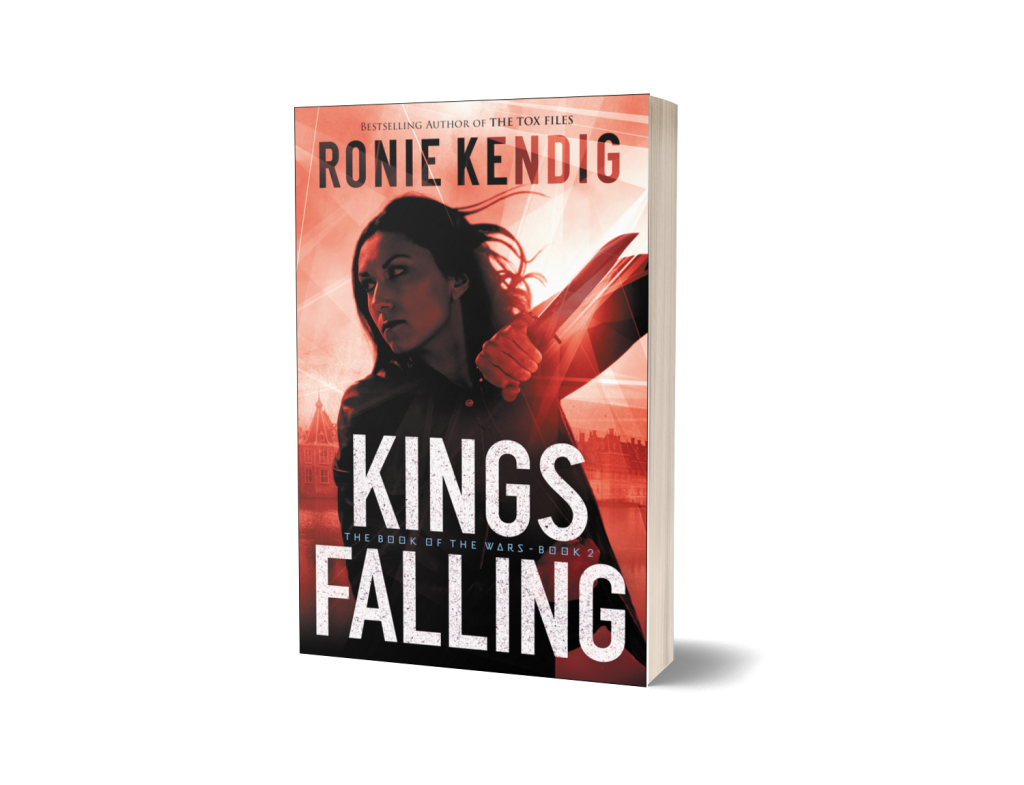 Leif Metcalfe and his team, dubbed Reaper, need to recover the ancient Book of the Wars if they hope to stop the Armageddon Coalition and their pursuit of global economic control. But their attention has been diverted by a prophecy in the book that foretells of formidable warriors who will decimate the enemies of ArC. While Iskra Todorova uses her connections in the covert underworld to hunt down the Book of the Wars, Leif and Reaper attempt to neutralize these agents but quickly find themselves outmaneuvered and outgunned.

The more Reaper tries to stop the prophesied warriors, the more failure becomes a familiar, antagonistic foe. Friendships are fractured, and the team battles to hold it together long enough to defeat ArC. But as this millennia-old conspiracy creeps closer and closer to home, the implications could tear Leif and the team apart.

HOOAH!! Doesn’t that sound thrilling? I had so much fun writing KINGS FALLING, and it’s incredible to me that it’s my 25th novel that I formally announce the …

This March formally marks the 10th Anniversary of Rapid-Fire Fiction–and I’m DEAD! I cannot believe I’ve been published for ten years, and in that time, I’ve had twenty-five stories released into the wild. Save my novellas, all are over 100k words, especially BRAND OF LIGHT, which skidded into its publication with 143k words! When Steve Laube called to offer representation in February 2007, I had no idea the journey I’d just been plucked into with its eventual highs, lows, exultations, tears, awards, best-seller lists, speaking engagements, teaching at conferences … but my passion always has been to WRITE. The easiest part of this career is that I get to write. I love writing, and I’ve LOVED writing paramilitary fiction for the last 12+ years (NIGHTSHADE was sold in 2008 but did not get published until 2010) and being a part of the mechanism in society that opens dialogue about our veterans and the toll combat takes on them & their families.

To celebrate 10 years of being published, I commissioned this brand-new Rapid-Fire Fiction griffin emblem that features the names of the heroes from each of my books, as well as some “Easter eggs” for what’s to come. 😀 ANNNNND, I’ve put mugs and t-shirts up for sale on my website with this awesome logo, which features a griffin, the symbol the ladies of Operation Zulu and also the symbol of military courage, which couldn’t be a more appropriate symbol for Rapid-Fire Fiction.

GIVEAWAY – I’m doing a Rapid-Fire Fiction Giveaway below–be sure to scroll to the end!!! 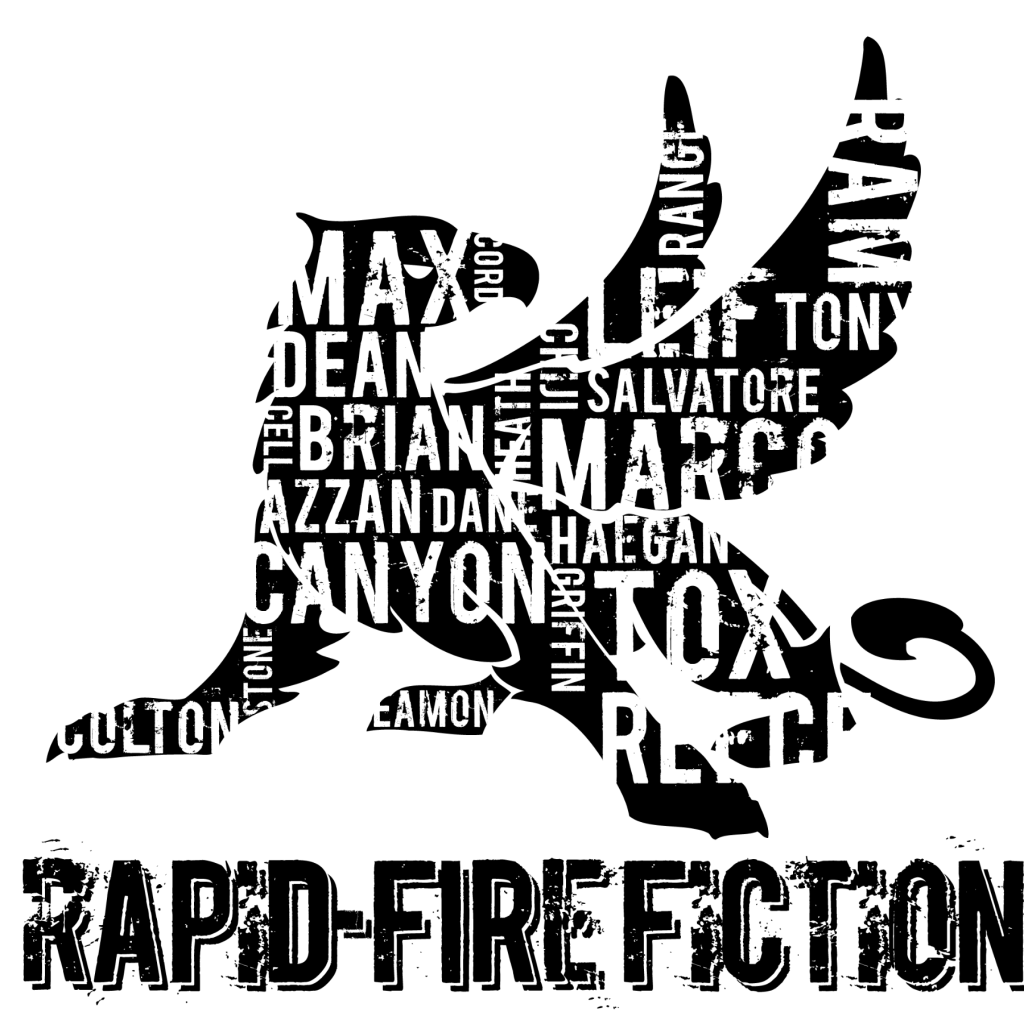 WANT TO ORDER A MUG? or t-shirt?

Here’s the Stop #15 Basics:
If you’re interested in KINGS FALLING, you can order on Amazon, Barnes & Noble, Christianbook.com, or at your local bookstore!

Clue to Write Down: break.
Link to Stop #16 next on the hunt loop: the lovely Jocelyn Green‘s !

To celebrate the 10th Anniversary, I’m giving away a SIGNED copy of STORM RISING and KINGS FALLING, along with an exclusive, brand-new Rapid-Fire Fiction Anniversary mug, a KINGS FALLING themed mug rug, and a sterling silver King chess piece (US Only Addresses & 18 years or older). To enter: FILL OUT the Rafflecopter form below: