HOOAH!! It’s been a long journey, but I’m DELIGHTED to announce that DEAD RECKONING is, once again, for sale!

Two years ago, the rights officially reverted to me from the previous publisher. Last year, I contacted the inimitable Kirk DouPonce of DogEared Design  to create a new cover for my debut title, and he truly outside himself!! I begged–asked Kirk to do this cover because he has done my last six covers and has really helped to refine/define my Rapid-Fire Fiction brand. Though the covers to my fantasy novels, Embers & Accelerant, are not on his site, he was the designer–as well for the Quiet Pros series and The Tox Files. Head over and check out his crazy-genius skills. 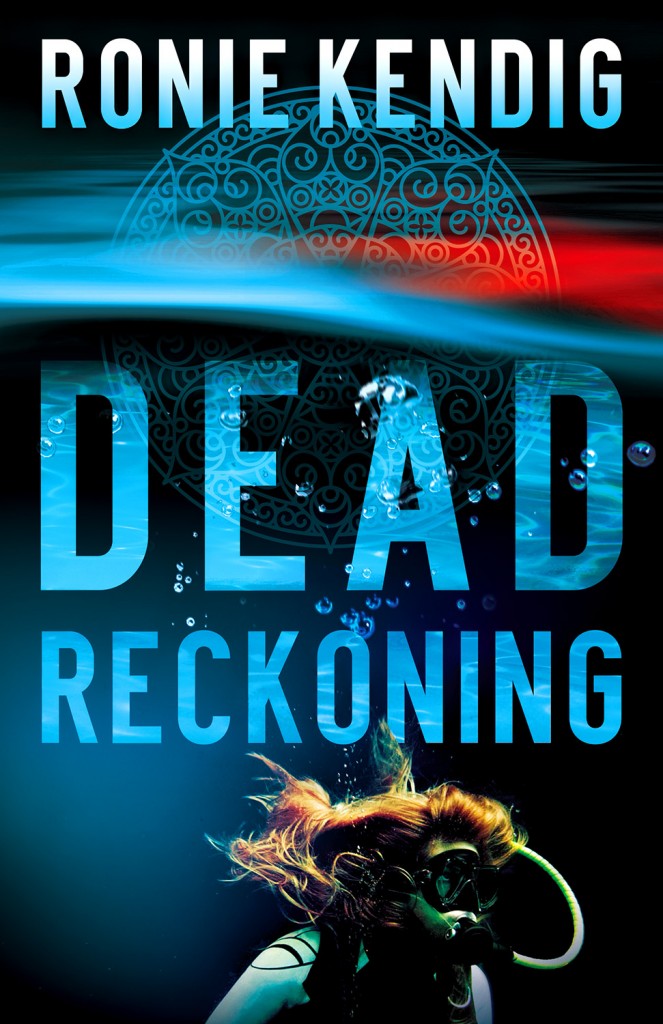 Then, this year, I started the laborious effort of combing through Dead Reckoning and updating it. Imagine the giggles when Reece kept “flipping open” his phone. Ha! My how the times have changed. There were other minor things that came with the book originally being put into print 6.5 years ago, but it wasn’t too bad.

However, my biggest desire for this new version of Dead Reckoning was to bring to the surface (see what I did there?) a character who, at one time, had his own story–Declan Blake. In writing Declan’s POV and providing some smoother segues from one scene to another, I added over 14,000 words to the story.

I hope you enjoy this expanded and updated version. And if you happen to love it as much as I do–please consider POSTING A REVIEW!!

[FOR YOUR EYES ONLY: Here’s a little secret – originally Declan Burke (his name changed from Declan Burke to Jude Blake when I realized the publisher would not be publishing another book with me) appeared in Midnight Zone, the story through which I gained representation with Steve Laube in 2007. Dead Reckoning  was originally book 3 of the Secrets of the Deep series. Book 1 was Midnight Zone, book 2 was Devil’s Hole. I’d even played with another installment entitled Ring of Fire, featuring Declan’s brother. All the titles were locations pertaining to the ocean, since Shiloh’s family were all skilled divers.]