First, a glimpse of what I have… 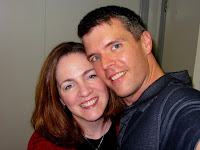 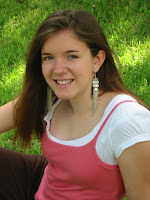 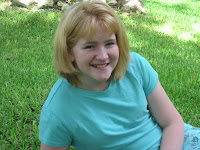 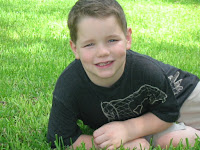 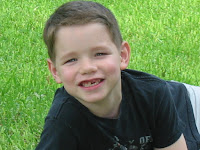 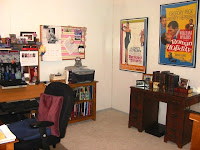 I have a lot, don’t I? As Brian’s late Grandma Kendig would’ve said–we’re rich. I’d have to absolutely agree! God has far surpassed all I could’ve hoped for or dreamed of in my family–an amazing husband who really is as awesome and hunky as many fiction characters–but really, he’s better because he’s real. And mine. 😀 My kids…wow, how much time do you have? The girls are sweet as pie (really they are…most of the time), and the twins blow my mind with their personality and intellect. The picture of the office? Well, that’s been my dream to have an office. This house we’re renting from Brian’s parents has been a tremendous blessing.

So. You’re sitting there, trying to figure out the connection between the post title and what I’ve shared so far. Kinda hard to find, isn’t it? I admittedly feel a bit ashamed at what I’m about to share. But, here goes…

As you know from earlier posts where I talked about the anger and frustration of our situation, I’m struggling with our situation in a really big way. I love being here for one reason–okay, two–I know without a doubt that God wants us here, and we get to visit with Brian’s parents. But honestly, I don’t like this area. The schools have given us tons of problems, and Brian’s job isn’t earning us enough to live on. Honestly, it feels like we’re in the middle of a desert with no direction in sight. We moved here on a leap of faith, believing God wanted us here as a step to the FBI. There are days I am absolutely bereft. We don’t know how this FBI “thing” will end up. We both believe STRONGLY that the final chapter isn’t written on that story. But to believe in the face of obvious rejection…to believe opposite of what the “world” says is beyond hard.

So, I sat here the other day feeling very sorry for myself (insert somber music, like Enya). I tossed my head back, all mournful and melancholy, and moaned, “I don’t want to be a grumbling Israelite, Lord, but…”

I straightened, a sickening knot in my stomach clenching as I thought, I already am.

Well, naturally, my creative genius kicked into high gear. No, no, that can’t be. I’m praying–believing. Praying a lot. ACFW prayer partner are pryaing, too. I’m keeping my chin up, most days. Besides, didn’t those Israelites know where they were going?? So they had it easier…

All they knew is that they were headed for the PROMISED LAND.

That’s all I know, too. That God has promised (called us out in a church that doesn’t normally do prophesying and pronounced over us) that we would have a mantle of success; that the tide (of our misfortune–foreclosure, three job layoffs, and three moves in two years–was turning.

So, though my toes are still aching, I am convicted. Of course, God wanted to make sure I got the point, so the Sunday School lesson the next morning was on the grumbling Israelites and finishing the race set before us.

We are such a self-centered species. He has already given us so very much. Often, our blessings are in forms we do not expect. We need his perspective. An eternal perspective.

I have no further hints as to what is to come in my life. And I may never get another ounce of encouragement between here and the border to the promised “land,” but I will not yield, I will not grumble anymore.

So, how about you? Is there a “promise land” that you’re aiming for that seems completely out of reach? Sick of the “manna” God has given you? Tough to swallow? 😀