Hello, Rapid-Fire Reader/Hunters! You have officially entered the dangerous territory of the hunt for the legacies of the crown. Be sure to move swiftly through the clues and sites (there are three others) and avoid Alec and his team. At each site, note WHOSE SITE you’re at and WHAT LEGACY (gem) they’re protecting. Retrieve the clues and RTB (return to base), then comment below with the appropriate information. 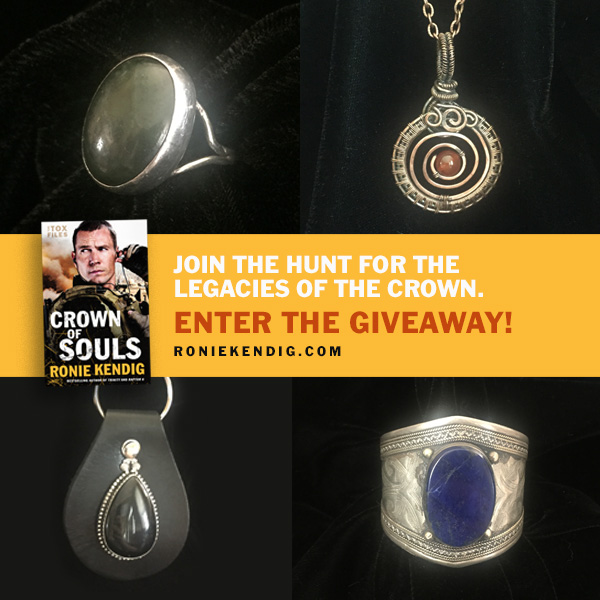 FOUR WINNERS will be randomly chosen to receive a legacy and a signed copy of CROWN OF SOULS. (U.S. Addresses Only) YOU MUST comment to enter the legacy giveaway, but you can earn extra entries by completing the Rafflecopter tasks. 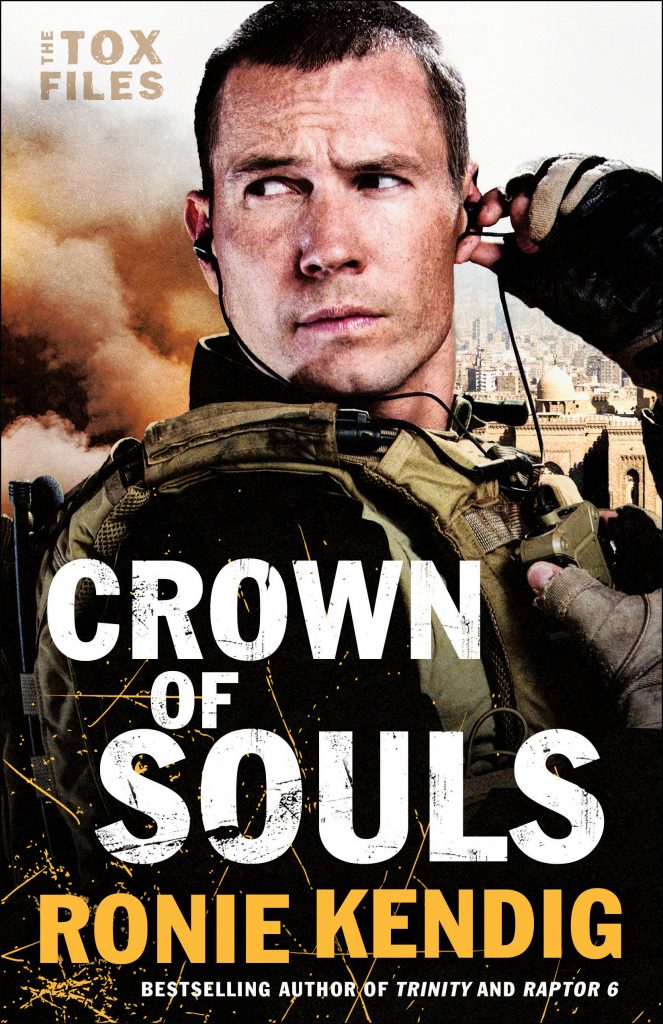 “You call this a fail?” Tzivia spun. “It’s not like in the movies. Archaeology takes time, Tox. We can’t just randomly find a script then—ta-da!—we magically discover the hiding place or location of the artifact referenced.”

Irritation bled from Tzivia. “As long as it takes.”

Getting mad wouldn’t help. And there was no point. Anger didn’t net results. It just meant more frustration. They needed a game plan. If they got organized, they could get out quicker. “How do we help?”

“Unless you can reach ancient Akkadian or Sumerian or Assyrian . . .”

“Keep telling yourself that.” Thor shook his head.

Tox noticed Haven had stopped moving. She stared at the giant winged bulls with human heads. He made his way over. “You okay?”

She nodded but didn’t say anything. Didn’t move.

Notable: Lamassu – This past September, Ronie and her husband visited The Met in New York City. In there Assyrian museum, there are many artifacts from the time periods focused on in CROWN OF SOULS, including the incredible lamassu, which were excavated from Nimrud (ancient Kalhu). 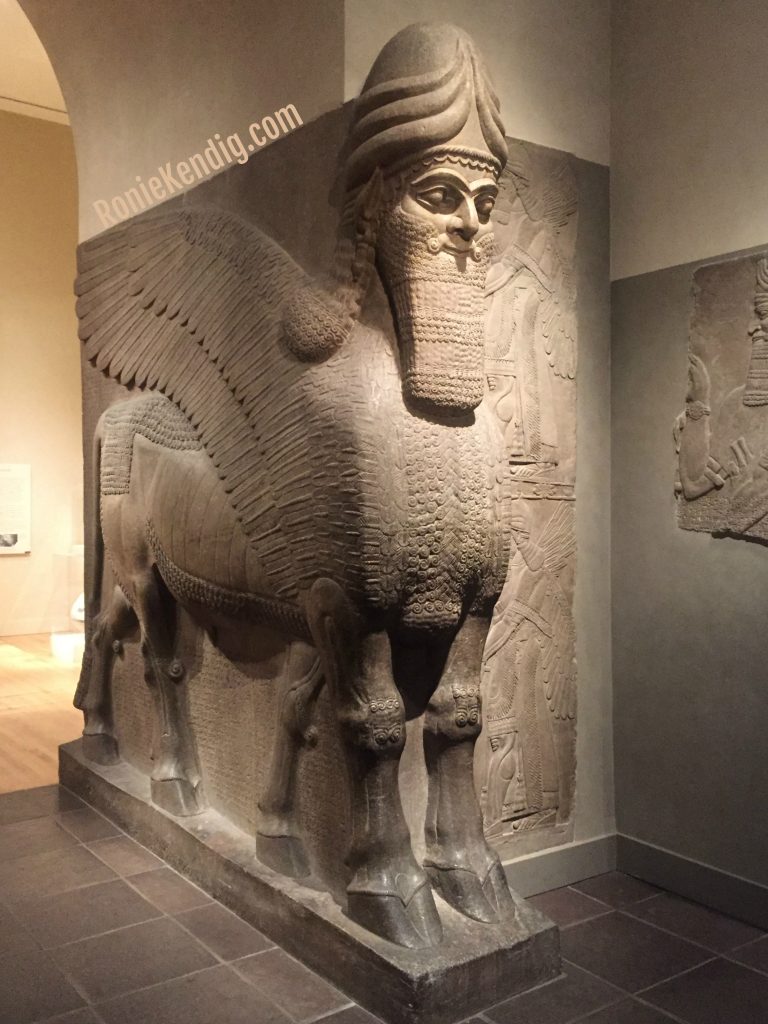 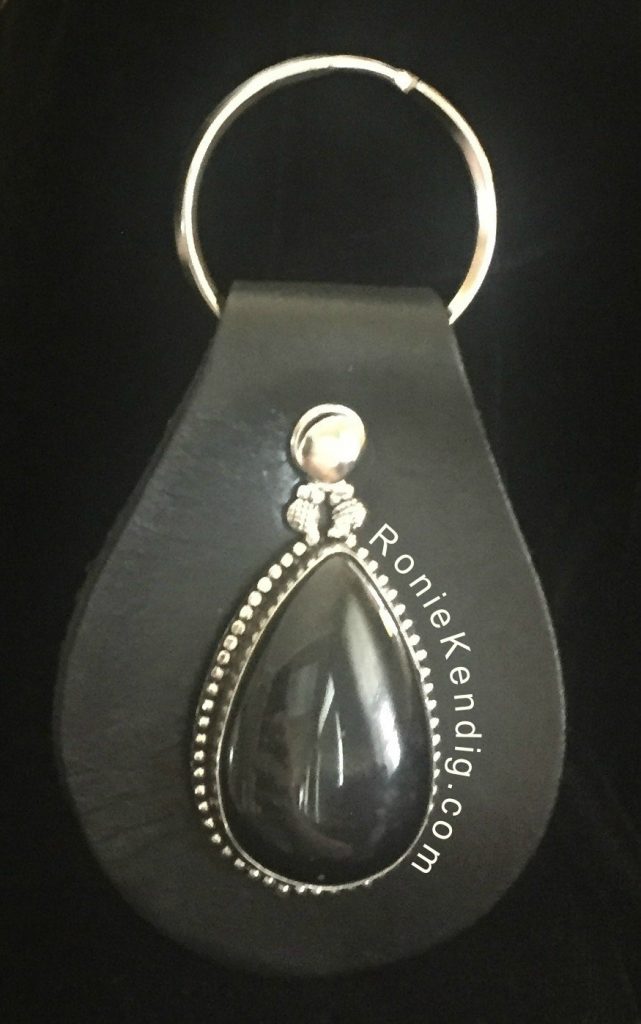 When you’re in the CROSSFIRE, it’s just A MATTER OF TRUST that I’LL BE THERE.