He’s worked hard, and our relentless hero has scored another victory! The Christian Manifesto, an online review magazine, announced the winners of their annual Lime Award contest. Congratulations to all the other winners, too! 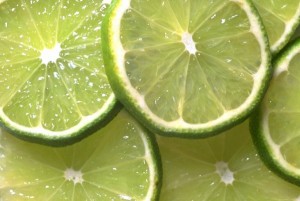 was named WINNER in the Mystery/Suspense/Thriller category!! 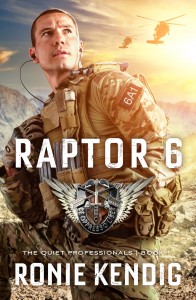 Captain Dean Watters keeps his mission and his team in the forefront of his laser-like focus. So when Dean s mission and team are threatened, his Special Forces training kicks into high gear. Failing to stop hackers from stealing national security secrets from the military s secure computers and networks isn t an option.

Zahrah Zarrick is a missionary teacher to Afghan children in Mazar-e Sharif. And a target. When Zahrah is captured because of her expertise in quantum cryptology, compromising the US military, Dean is forced to crack the lockbox around his heart a move that might come at the highest cost.