Well, I spent the day traveling to attend a Veteran’s Program in Grand Prairie, TX (two hours north of us). It was so very moving, and it was so beautifully time with the building concept of my new series.

Below, you’ll find a salute to veterans created/forwarded by the incredible Tricia Goyer. Check it out!! From the bottom of my heart and my family’s–THANK YOU TO ALL SERVICEMEN AND SERVICEWOMEN!! 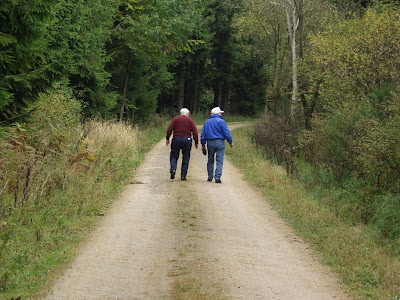 Veteran’s Day is a time to remember:

In 2000, I got my idea for what came to be my first historical novel, From Dust and Ashes. Wanting to know more about the 23 men who liberated Mauthausen concentration camp, I contacted the 11th Armored Division who put me in touch with six of the veterans. These men then invited me to attend the 59th reunion of their division. I wasn’t expecting that at all. I thought they’d point me to a good research book or allow me to interview them over the phone.
I felt SO unworthy to meet with these men. I knew very little about WWII, and I didn’t want my inexperience to show. Not to mention the $1000+ for airfare, hotels, rental car for a book I didn’t have a contract to write.

I urged a friend to go with me, and I’ve been so thankful we went. The men were caring and opened their hearts to me. They shared stories with me that they hadn’t shared with anyone before. They laughed. They cried. They took my hands and thanked me for caring about their story. They hugged me and kissed my cheeks.

When it came to writing my novel, I wasn’t writing about fictional characters. I was writing pieces of Charlie’s story, bits of Arthur’s experiences. The memories that made LeRoy cry made it into my book. The snapshots that Tarmo carried around in his mind for 60 years transformed into scenes in my novel (and the novels to follow!).

I get many letters from readers who say that my novels come to life on the pages–that’s because the men’s experiences came to life to me as I looked into their eyes and saw glimpses of young heroes. Also, the following year I went to Europe and walked the streets of the SS housing with a man who’d been nine-years-old when the camp opened near his home. Again, I “saw” the story in his eyes as he shared–this time from someone on the outside.

There was an added benefit to this diligent research that I didn’t expect. After my second novel Night Song came out I received a letter from a veteran. He made a list of twenty minor research points that I’d gotten right, and then he asked, “One thing I didn’t understand was the faith element of this story. Can you tell me more about your faith in God?”

Because I had done the research, I’d was able to share about my Jesus with a veteran who has since passed away.

One more fun thing I didn’t expect. One of the men I met at the reunion was Pete. Pete was a medic–the one medic I met. Years later I received a letter from a reader who had read From Dust and Ashes. She was a survivor of Mauthausen–actually, she was born there. When she was 3-weeks-old she was close to death. When the gates were open a medic spent a full day lancing and cleaning infected boils on her skin, saving her life. She asked me if I knew any medics. I knew one, and I passed on his phone number. It turns out Pete was the one who saved her life! They have since met on numerous occasions.

Of course, I do have regrets concerning research, too. In my most recent series on the Spanish Civil War I received a letter from a SCW veteran who said he was willing to help me with research. The letter got put into my “very important” pile on my desk and weeks and months passed. I pulled it out again, and I planned on calling him when I heard from someone else that this man had passed away. That has happened more than once with men who offered to be interviewed, and I’m always regretful of the “one more story” I missed. After all, once gone they are gone for good.

If you have a veteran in your life … today is the perfect day to reach out–to listen to his or her story. Don’t let the stories die, when you have a chance to make a difference.
Below are photos of a few of the men I’ve interviewed.
To read some of their stories, go to:
http://www.triciagoyer.com/ww2stories/
To see more photos (including real photos from the liberation of Mauthausen) go to:
http://www.triciagoyer.com/dustandashes/
To watch my NEW video about my WWII Liberators Series, go click here. 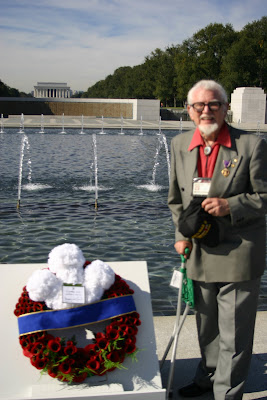 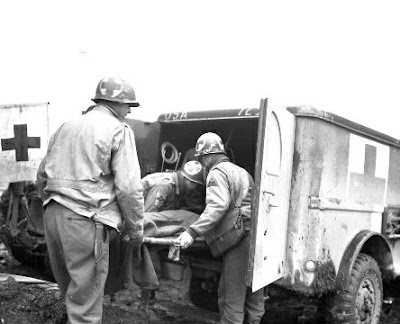 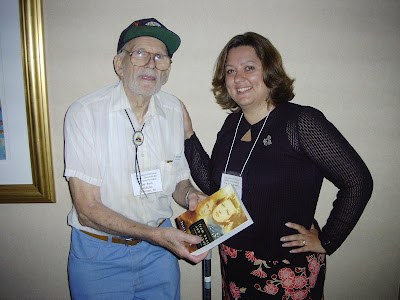 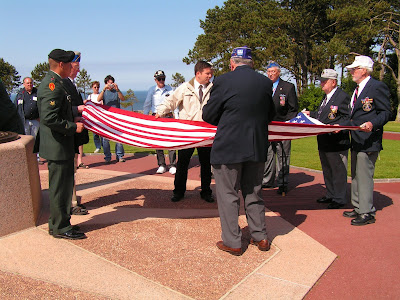 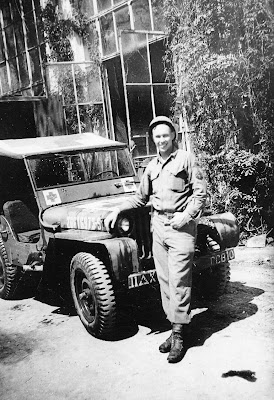 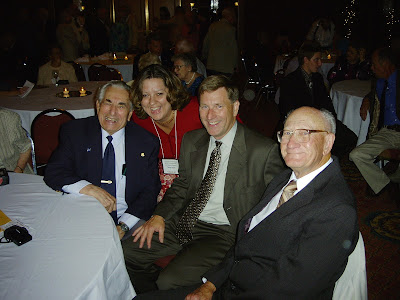 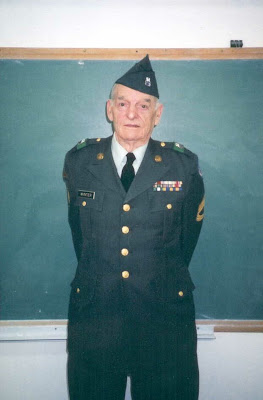 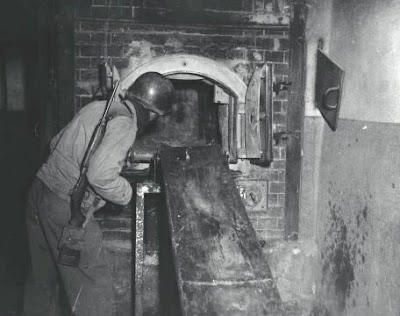 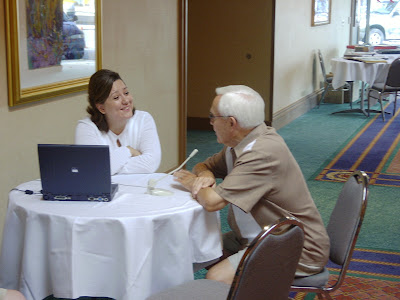 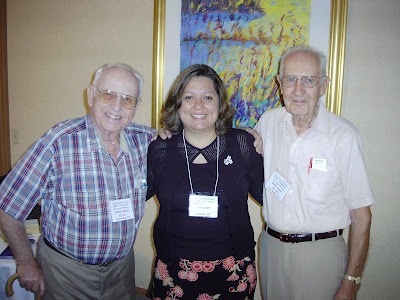 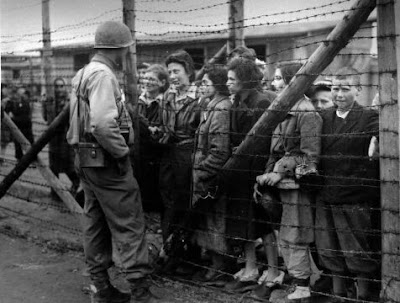