I am super excited to help my dear friend, acclaimed author Sharon Hinck, with the cover reveal for her brand-new book, HIDDEN CURRENT. Hinck returns with this clever, beautiful fantasy novel, which releases in January 2020 from Enclave Publishing . 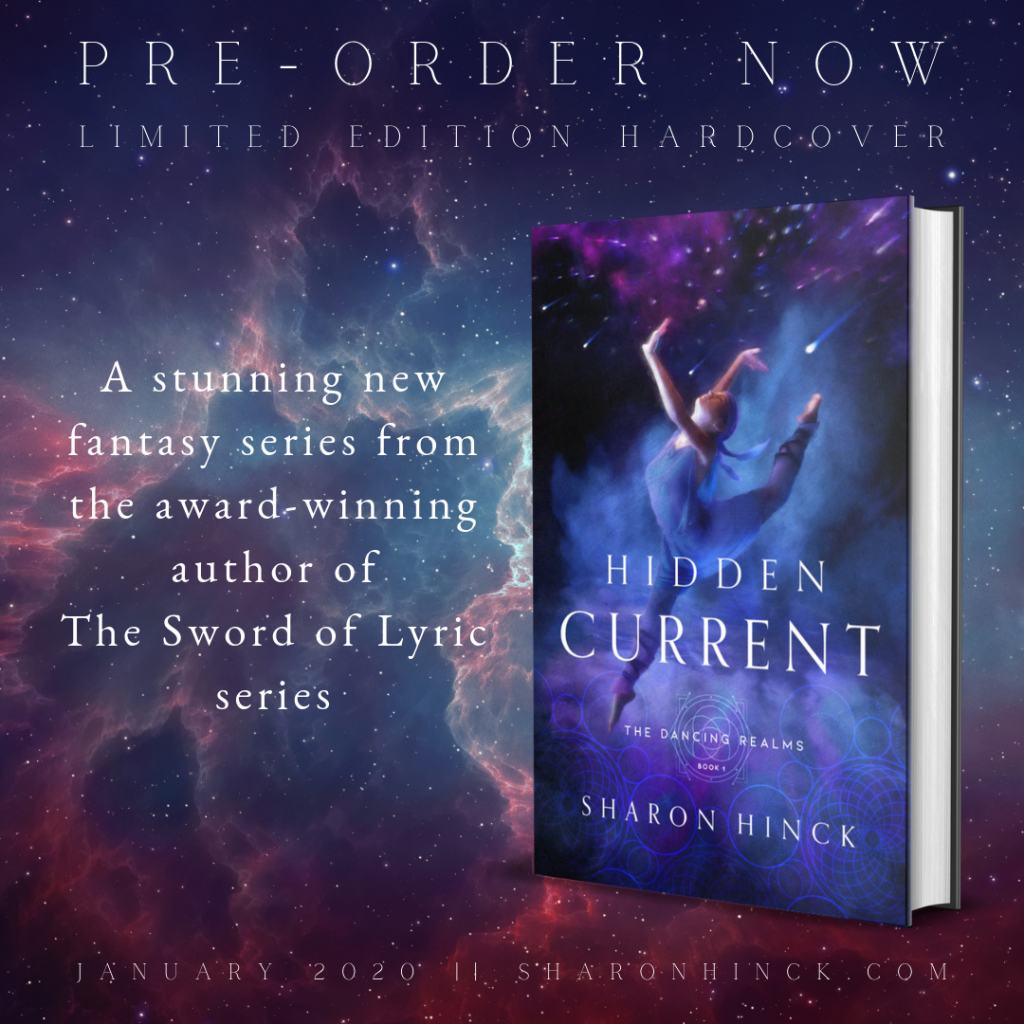 The dancers of the Order direct their floating world of Meriel with their movements, but are they steering it toward destruction?

Calara spent her life learning dance patterns and seeking to become the perfect servant to her people. When she discovers the work of the Order is built on lies, she flees with a rough-edged herder, Brantley of Windswell. Pursued by soldiers, her journey through the suffering villages of the rim leads her to a forgotten truth that sends ripples through her world-and through her soul.

Calara seeks clues to her forgotten family and discovers newfound courage in the face of danger, while her quest awakens a growing but forbidden affection for Brantley. Yet even his support can’t fully be trusted, since he’d rather destroy the Order than bring reform.

She is a lone woman facing opposition from rim villages and treachery from the all-powerful Order. Can she restore the dance to its true purpose and bring freedom and hope to her people? 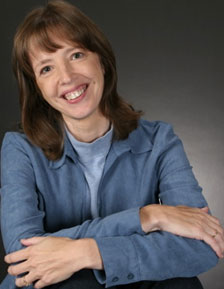 Sharon’s undergrad degree is in education, and she earned an M.A. in Communication from Regent University. She spent ten years as the artistic director of a Christian performing arts group, CrossCurrent. That ministry included three short-term mission trips to Hong Kong. She has been a church youth worker, a choreographer and ballet teacher, a home-school mom, a church organist, and a bookstore clerk. One day she’ll figure out what to be when she grows up, but in the meantime she’s pouring her imagination into writing. She’s published dozens of articles in magazines and book compilations, and released her first novel in 2006. In April, 2007, she was named “Writer of the Year” at Mount Hermon Christian Writers Conference.