s, who has a series called the Songkeeper Chronicles. Gillian has a super sweet spirit and thought she’s petite–do not underestimate this fiery (yes, pun intended–read on to find out why) redheaded author.

And I’m totally in love with her SONGKEEPER cover. Just sayin’.

Without further ado…here is Gillian:

Thanks, Ronie, for hosting me here and helping me celebrate the (almost) one year book birthday for Songkeeper! It is the second book in the Songkeeper Chronicles, which tells the story of a girl who can hear the song that created the world.

For those of you who are just now encountering the #exploreleira blog tour, we are continuing a series of alphabet posts looking at the world and characters and magical creatures of the Songkeeper Chronicles. (You can follow the tour here.) And we have an AWESOME GIVEAWAY that you can enter below!

Today, we’re looking at the letter… 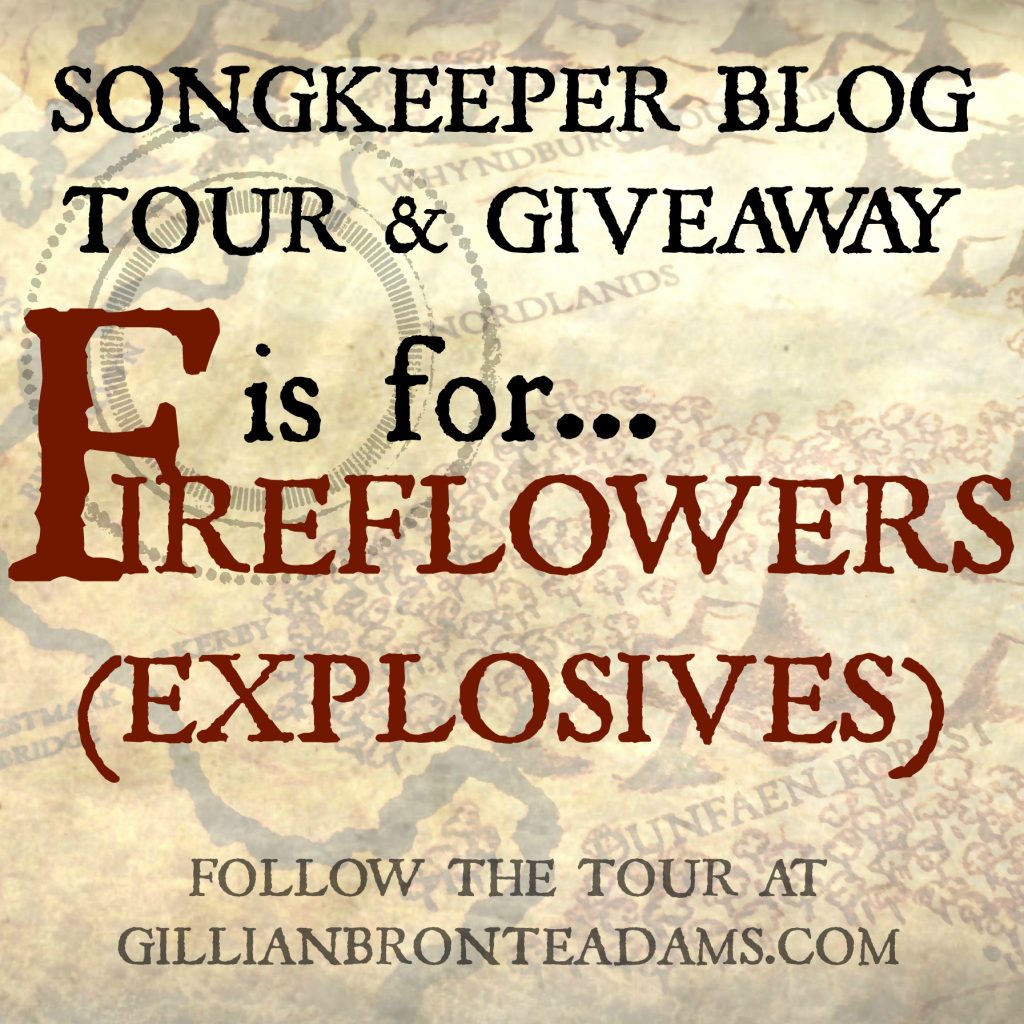 “Autumn grass crinkled beneath her feet. Blazing orange fireflowers burst as she brushed past, exploding into wild puffs of floating petals that drifted away into the wind.”
– Orphan’s Song

Because what epic tale would be complete without explosives? I have always been slightly fond of things that are combustible, explode, or go out with a bang. Fireworks? So much fun. Firearms? Also fun. Fire … well, it’s probably a good thing that I have joined the local volunteer fire department.

So when it came time to develop the world of Leira for the Songkeeper Chronicles, I knew we had to have some sort of explosive in there to keep things exciting. Because the Songkeeper Chronicles take place during a medieval era where swords and spears and armor reign supreme, I was limited in the amount of firepower that I could include. So you won’t find any characters dashing about with guns, unfortunately. But explosives and a medieval era are not mutually exclusive—in our world, gunpowder was first discovered in China in the ninth century. (Though it was some time before firearms superseded swords and spears and armor.)

In Leira, explosives are created from the roots of the fireflower. The hardy plants grow extensively in the Midlands, all the way up through the Nordlands to the Whyndburg Mountains where they pepper the slopes. The flowers are a blazing orange and shaped like a head of flame that at the slightest touch bursts into puffs of petals. While the fireflowers themselves are not explosive, they do have a tendency to be flammable.

The roots are ground to create ryree powder, a highly combustible substance that sparks quickly, and when tightly packed and set afire, can cause a concussive blast. When ryree powder burns, it has a distinctive scent, like apples and cinnamon stewing together in a pot.
The process required to strip, dry, season, and grind the roots was discovered by the dwarves of the Whyndburg Mountains and is both highly time-consuming and frequently dangerous. Therefore, ryree powder tends to be highly expensive and reserved for important usage. Though of course, there are always exceptions …

“My dear fellow, since when have I ever needed a tinderbox?” The dwarf reached into a pouch at his belt, pulled out a flint and steel, and sprinkled a pinch of red flakes onto the wood. He struck the flint and steel. A spark flew into the flakes, there was a puff of blue smoke, then the kindling ignited in a spurt of flame.
Birdie jumped, barely suppressing a cry, and scrubbed at her eyes. Orange circles dance across a field of black, obscuring her vision.
Behind her, Jirkar chuckled. “Startling, isn’t it? Nisus never could light a fire without putting on a show.”
–Orphan’s Song

While ryree powder can be used for something as simple as lighting a fire, it is perhaps better reserved for necessities, like mining or warfare or matters of security. According to rumor, the outlaws who once occupied the caverns beneath the city of Kerby planted packets of ryree powder and fuses within their main tunnels, so that if they were ever attacked they could retreat and collapse the tunnels behind them.

Because of their combustible nature, fireflowers have also become a sort of descriptive word in Leira for situations or people that are particularly tense, fierce, charged, or unpredictable. In the Songkeeper Chronicles, Birdie occasionally compares Amos’s wild hair to a fireflower. He, in turn, compares her spirit to a fireflower—though never to her face—because she has a fierce temper that flares when least expected.

Getting to come up with things like fireflowers and ryree powder is one of my favorite parts of world-building. It’s just way too much fun!

What “real world” thing would you reinvent in a fantasy world, if you could? 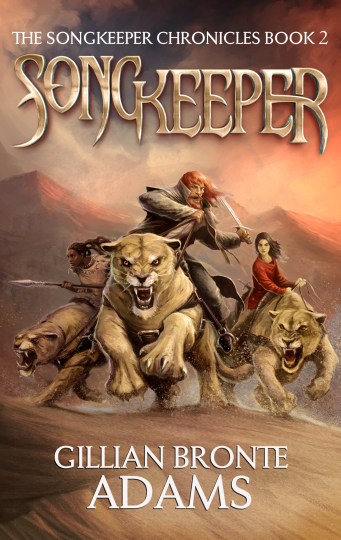 War ravages Leira and the Song has fallen silent.

Freed from the hold of a slave ship, Birdie, the young Songkeeper, and Ky, a street-wise thief, emerge to a world at war. Hordes of dark soldiers march across Leira, shadowed by whispers of plague and massacres, prompting Ky to return to his besieged home city in hopes of leading his fellow runners to safety.

Desperate to end the fighting, Birdie embarks on a dangerous mission into the heart of the Takhran’s fortress. Legend speaks of a mythical spring buried within and the Songkeeper who will one day unleash it to achieve victory. Everyone believes Birdie is the one, but the elusive nature of the Song and rumors of other gifted individuals lead her to doubt her role. Unleashing the spring could defeat the Takhran once and for all, but can she truly be the Songkeeper when the Song no longer answers her call?

Check out the links below for a place to purchase the books.

And before you leave, don’t forget to enter the giveaway! One lucky winner will take home a copy of Orphan’s Song, Songkeeper, and a gorgeous handmade mug. Two lucky winners will take home copies of Songkeeper! Enter through the Rafflecopter below and be sure to visit www.gillianbronteadams.com to continue following the blog tour. You can earn new entries for each post that you visit along the way. Winners will be announced after April 15th. 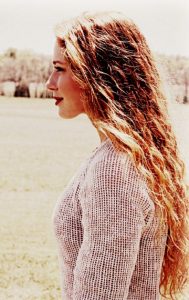 Gillian Bronte Adams is a sword-wielding, horse-riding, coffee-loving speculative fiction author from the great state of Texas. During the day, she manages the equestrian program at a youth camp. But at night, she kicks off her boots and spurs, pulls out her trusty laptop, and transforms into a novelist. She is the author of the Songkeeper Chronicles and Out of Darkness Rising.