HOOAH! Here he is, y’all–TITANIS, a Quiet Professionals novella!! 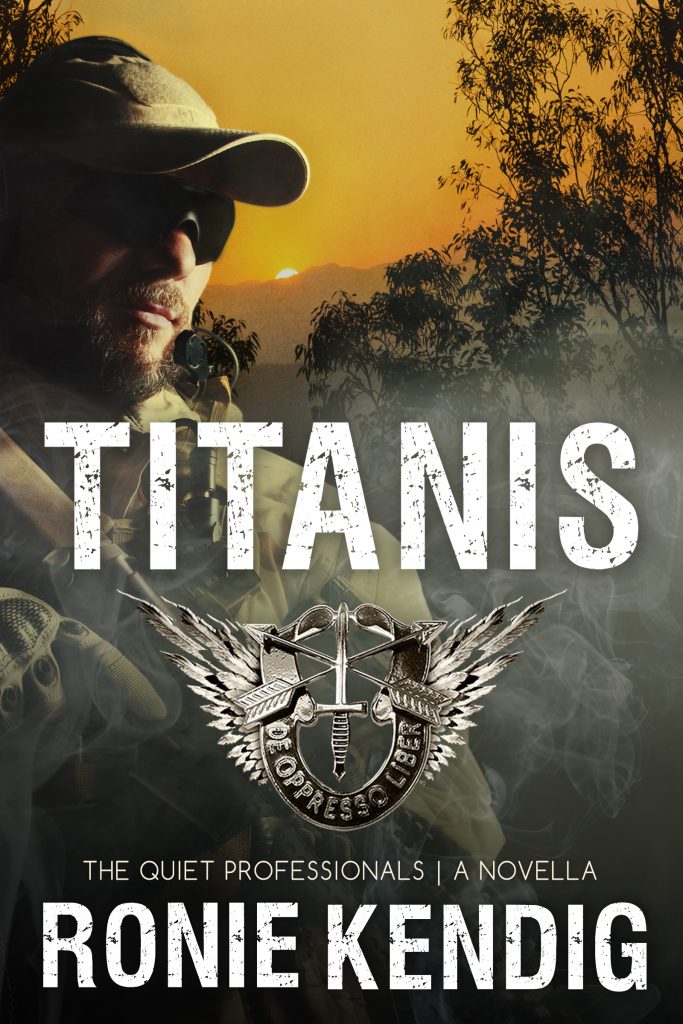 A vow made in the blood of the fallen is threatened in Australia’s rugged Top End!

Eamon “Titanis” Straider left the military and civilization behind after betrayal cost the life of a teammate. Living on this super yacht, the ViCross, Eamon reluctantly agrees to host an event for his parents, who are part of the Australian political machine. When an attractive woman arrives with his mother, Eamon is furious—and determined to find out what she is hiding.

Lady Ellis Rostov-Leclair has never felt so threatened as she does by the infamous “Beast of Cape York,” a man notorious for removing people—by force if necessary—from his yacht. His uncanny perception endangers not only her reason for being aboard the ship, but a secret she’s held for twenty years.

When the yacht is seized by a man with one goal: make those responsible for his brother’s death pay—the Beast of Cape York must live up to his name and protect those under his charge, or die trying.

TITANIS will be available in both digital and print, however, it might take a few extra days (or a week even) for print copies to be ready!

Are you itching to get this amazing novella? Afraid you might miss the announcement about when it goes live? If so, FOLLOW RONIE ON AMAZON and Amazon often notifies readers via email that a new book has been posted. 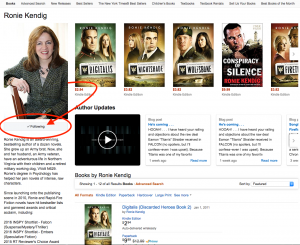