For those who have missed my posts on Facebook or Instagram, two weeks ago it was determined that my retired military working dog, VVolt N629, was once again battling cancer. The diagnosis came Saturday morning and Monday afternoon, he received his first round of chemotherapy. On Monday the 22nd, he will begin an aggressive radiation treatment against the hystiocytic sarcoma that spread from his leg (diagnosed/treated last October – November) to his abdomen and enlarged his lymph nodes. 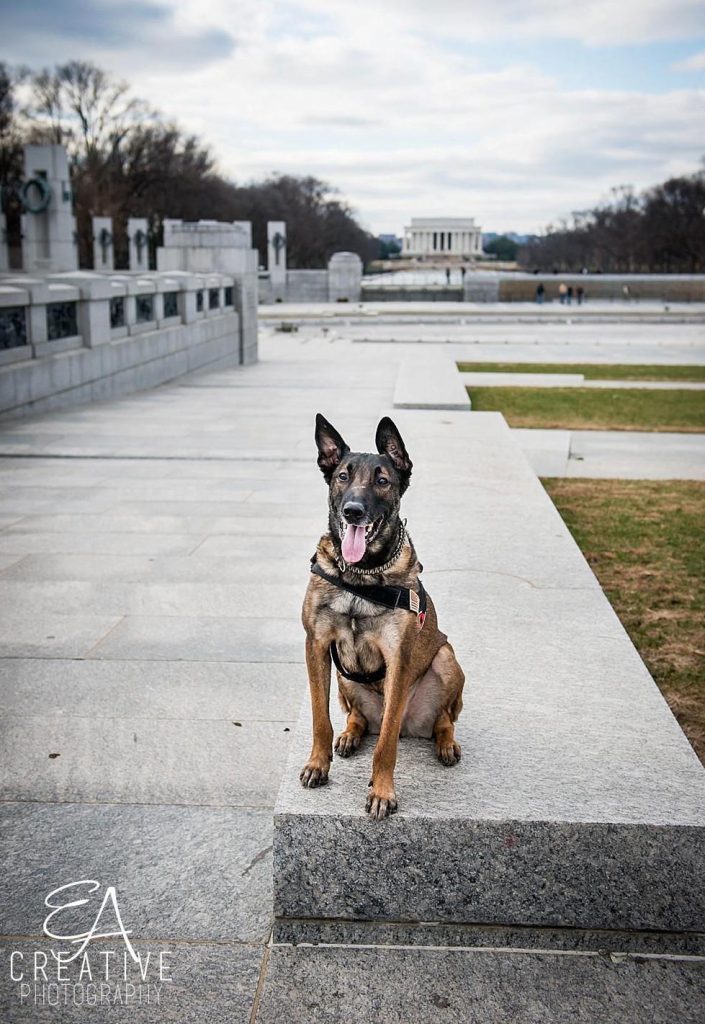 Mercifully, VVolt is covered by the United States War Dogs Association under their medical and Rx program, so we have had no financial cost, save the cost of gas to drive to the clinic about 45 minutes away. However, the cost is enormous to the US War Dogs. Last year, VVolt’s radiation treatment alone cost in excess of $8k (not counting chemotherapy, which was several thousand more). This time, radiation treatments will be longer. (He goes Monday through Friday 3.5 weeks–in addition to the chemotherapy days).

U.S. War Dogs Association covers roughly 1,000 dogs in their Rx program. ONE THOUSAND!! I’m in awe! So, in an effort to raise some money, I am doing a two-pronged effort to bring in donations for this amazing organization founded/run by Ron Aiello. (To be clear: I was not asked to do this by US War Dogs and they are not involved in this effort).

Here are my two avenues to raise funds for USWDA: 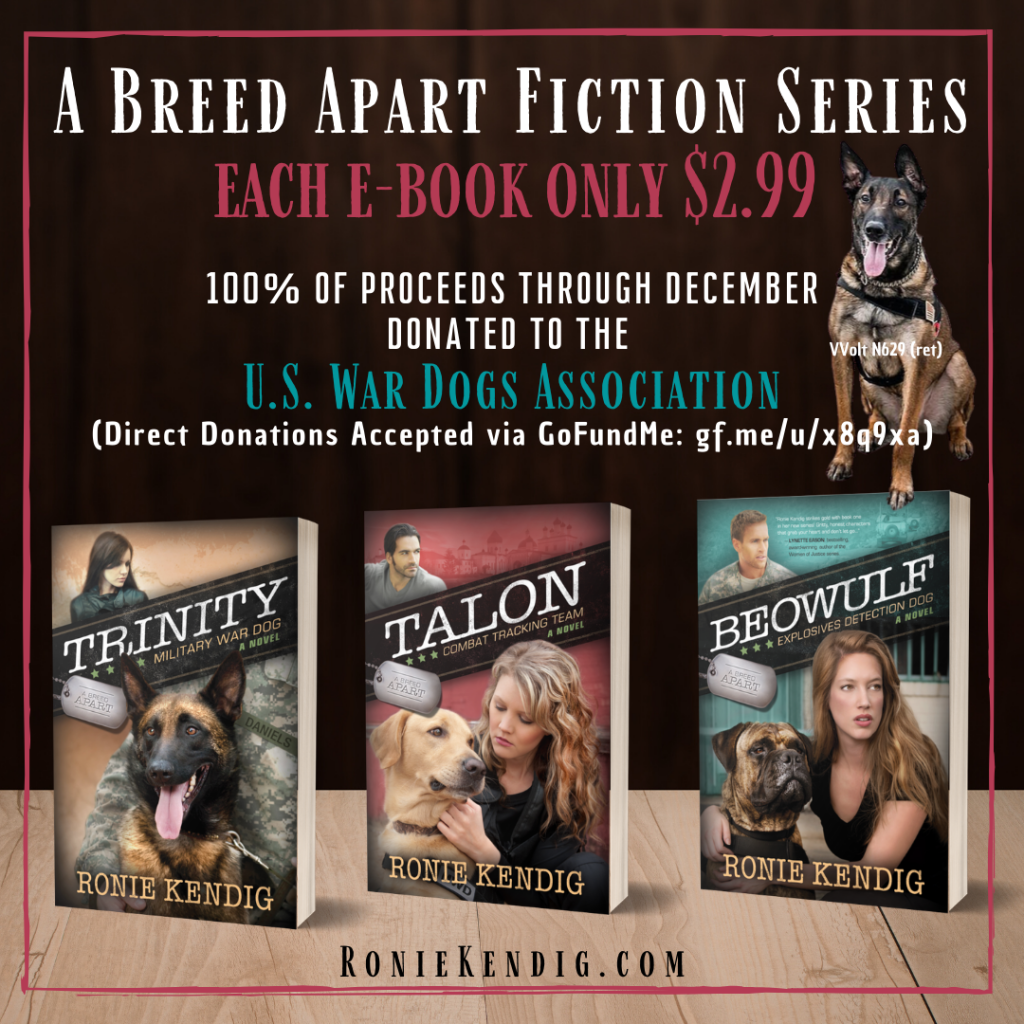