Whoa. *cough*sneeze* It sure is dusty up in here. I am officially mortified that I haven’t made a post since . . . forever. Granted, we moved from a 4,000SF home in Northern Virginia to a nearly 90-year-old 1700 SF home in New Jersey in the last month, so I’ve been a little busy (okay, crazy-busy).

For those following me on Facebook and Instagram, you will remember that last summer, I signed another contract with Bethany House Publishers for a new series . . . and I cruelly withheld the details. But guess what? The wait is over (well, mostly . . . somewhat). I can promise one thing: no more wandering despair because the Tox Files only has one more book coming out (okay, there are those who, like me, will mourn the end of The Tox Files in a profound way, but we’re all adults here and can work through our grief and move on, because–as they say–there are good things ahead).

Here are the details:

It’s a three-book contract for a series titled the Book of the Wars. The headlining hero is none other than Leif Metcalfe (hooah!), whom you’ve met in Crown of Souls and he’ll show up again (teaser!) in Thirst of Steel this summer (7/31–You have preordered, right?). And if you need some . . . um, inspiration about Leif, just look up Jessie Pavelka. (Helloooo, handsome!) Y’all know whose little brother Leif is, right? The same guy who cornered a Christy Award for the novel that featured his his epic adventure and romance. (That’s a lot to live up to, Leif. Just sayin’…)

As for the books themselves–which are currently untitled. Here’s what you’ll find in all three Book of the Wars titles: 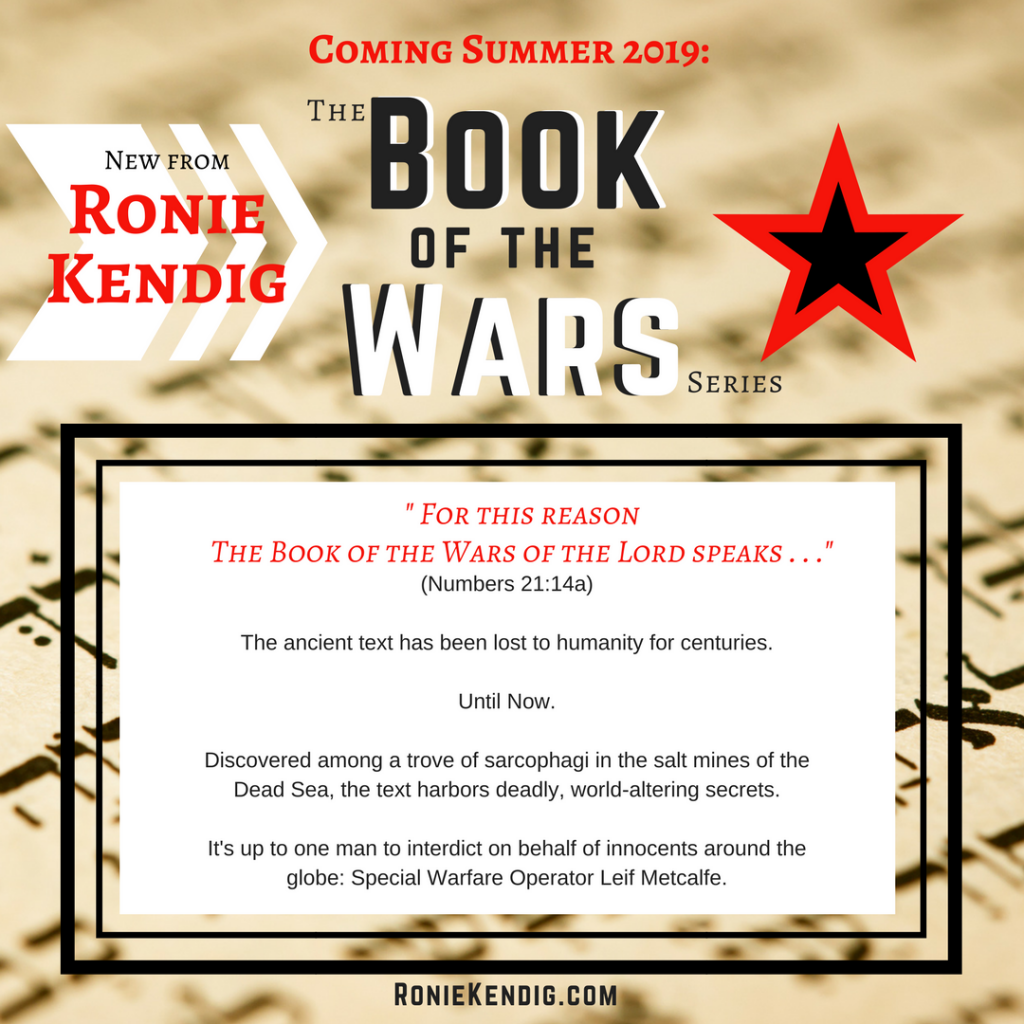