My beautiful, amazing friend, Jaime Wright, tagged me in the Twenty Questions blog game. I’ll have to fudge some of them since I’m not big on visiting other blogs. So, here goes: 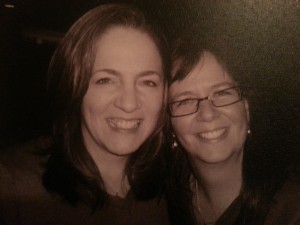 2. Do you have a hidden talent? I’m a pretty open book, so little about me is hidden. A talent that I don’t often talk about is a natural inclination/eye for design (interior and graphic). At least, I’ve been told I have an eye for it.

3. What’s your biggest blog-related pet peeve? Super long posts.<–Ditto what Jaime posted. Keep it short and use lots of white space if you want to keep my attention.

4. What’s your biggest non blog-related pet peeve? Facebook/Social Media-related pet peeve: people who are selling something, whether a book, a weight-loss product, or what-not. I don’t mind businesses and putting your wares for sale (I do it at times, too), but those who do nothing but sell and promote, those who contact me to solicit when they haven’t talked to me in years…that annoys the crud out of me. I’m about RELATIONSHIPS.

5. What’s your favorite song? This mostly depends on what I’m writing or doing. Favorite song during tough times: Gungor’s Beautiful Things. I love to jam to Skillet, 12 Stones, and Ashes Remain, among many others, when I’m writing, so the mood is the key to favorites.

6. What’s your favorite Etsy shop that isn’t yours? Hmm, not really an Etsy person, but I did buy a crochet pattern from The Velvet Acorn, and she was really nice, even with some questions I threw her way. She has a load of awesome patterns, so I guess since it’s my only Etsy experience, really, I’ll list her. 😀

7. What’s your favorite way to spend your free time when you’re alone? I’m rarely alone, so when I am, I almost always write (only time it’s quiet). But if I can get out alone, I love to just troll through the outlet mall or some such. At home, alone, if I”m not writing…ha–then I’m probably cleaning because there’s nobody around to make it messy right away. I have time to enjoy the cleanliness. 😛

8. What’s your favorite junk food? Donuts!! Or Twix. Or Oreos with coffee-flavored ice cream. Those are usually my go-to junk items. 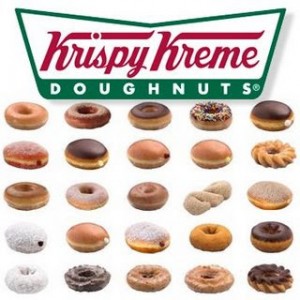 9. Do you have a pet or pets? If so, what kind and what are their names? Why, yes–yes, I do. I have a Maltese Menace named Helo, who is a cat in a dog’s body, I’m convinced. He sniffs/scoffs at us quite often. then I have my awesome four-legged hero,  VVolt N629, a Patrol Explosives Detection Dog who retired from the Air Force in March of this year.

10. What are your #1 favorite fiction and nonfiction books? Favorite non-fiction would be Experiencing God by Henry Blackaby–it revolutionized my life. Favorite fiction: a tie between C.S. Lewis’s THE SCREWTAPE LETTERS and Markus Zusak’s THE BOOK THIEF. 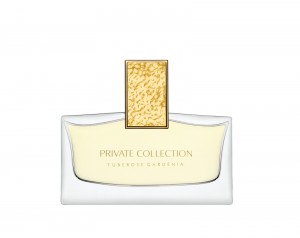 12. When were you last embarrassed? When I mistakenly gave Beth Vogt a gift…of empty boxes. Her real gift was at home in a box that looked exactly like the other. I wanted to DIE!! It was humiliating!!

13. If you could drink one beverage (besides water) for the rest of your life, what would it be? Probably SoBe Lifewater – Yumberry Pomegranate.

15. What were you in high school: prom queen, nerd, cheerleader, jock, valedictorian, band geek, loner, artist, prep? Hmm, none of the above. I played in band, but wasn’t a band geek. I was often alone, but not a loner. I would almost say I was invisible. I just wanted to survive the insanity of narrow halls packed with 500 kids, all fighting to get to the next class. Head down, I plowed through–the halls and all four years.

16. If you could live anywhere in the world, where would you live? Probably Northern Virginia on a nice piece of land. Or in Texas, on a large piece of land. Either will do. But I want to be near family. That’s what matters to me.

17. PC or Mac? Yes–both. I have a MacBook Pro, but I’m not an avid Apple fanatic. It functions, but I’ve had issues with it several times in the five months I’ve had it. But I also had problems with my PCs, so ultimately, I just want a system that works.

18. Last romantic gesture from a crush, date, boy/girlfriend, spouse? It probably won’t sound terribly romantic, but for me, bringing my daughter home to visit me was incredibly moving for me.

19. Favorite celebrity? I really am not a celebrity watcher (much), but I’ve really come to respect (and…ahem…admire) Dwayne Johnson. The man is real, dedicated to his family, and he really cares about people. That’s a hero to me! Okay, and yes–he’s a beautiful man (my hubby can quote that line, I’ve said it so many times).

Dwayne Johnson with his daughter

20. What blogger do you secretly want to be best friends with? I have no secret ambitions with regard to this.