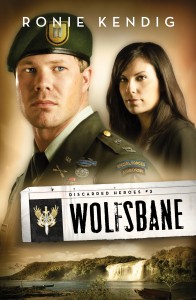 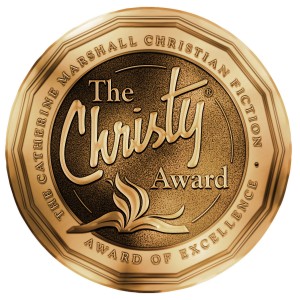 So, I decided to attend the Christy Award Banquet in Orlando. Not because I hoped to win, but because I wanted them to place that medal around my neck! I think that’s one of the kewlest aspects of The Christy Awards!

Anyway…surprise of all surprises when the amazing Tyson Wynn started reading the first lines of the Contemporary Romance category winner:

Blood dripped into his eye. No, not blood. Sweat. Hands fisted tight against his sides, Captain Canyon Metcalfe blinked away the sting. Another salty drop slid down his temple. 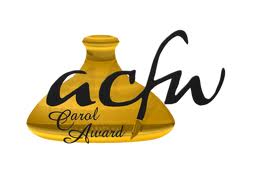 Monday morning at ICRS, the American Christian Fiction Writers announced the finalists in the 2012 Carol Awards. WOLFSBANE FINALED!! Winners will be announced at ACFW in September!