So, I’ve been working on a YA fantasy series, but I’ve also been a longtime reader of the genre. In the hopes of getting my series published, I started wondering about covers. What covers are selling, what’s not…and I thought about covers that made ME buy books, or at the very least, take a closer look.

What follows are covers and my opinions, for what they’re worth: 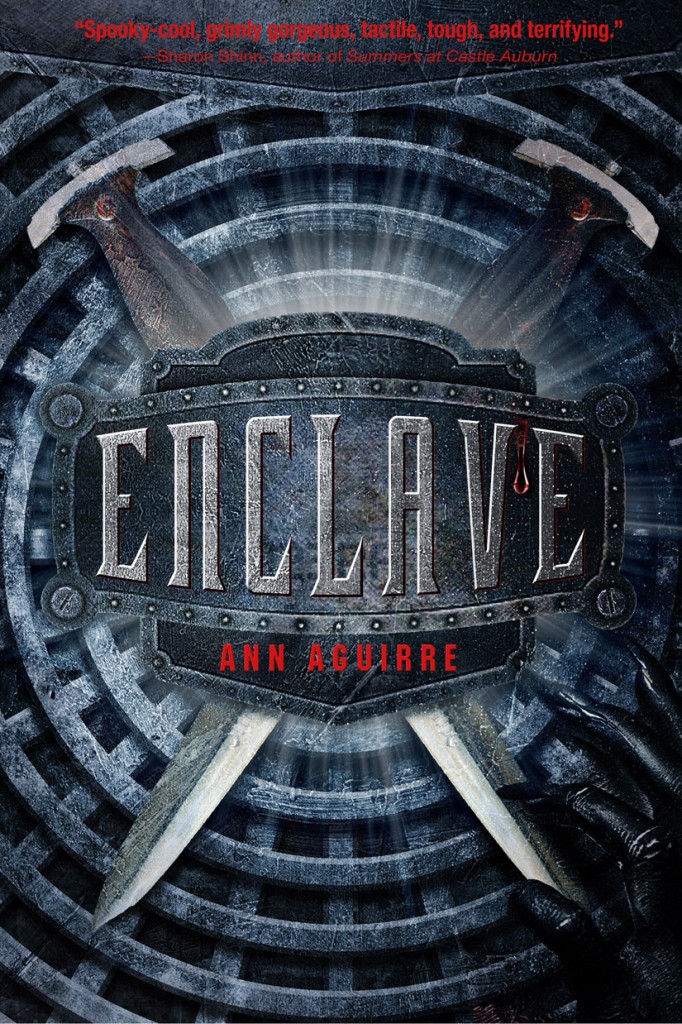 While I didn’t buy Enclave (not really into the zombie “flesh-eating Freaks” (as one reviewer put it) thing), this cover made me check into the content. And even the publisher’s blurb was well written and intriguing…again, until I realized what the “Freaks” are–really. 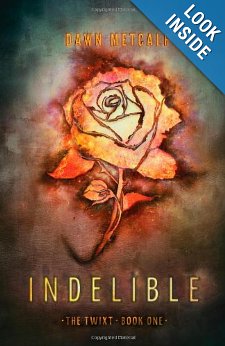 I really love the striking orange/red/gold tons in this  cover, though the seared image of the rose doesn’t really tell me anything. Still, this cover made me ask what the story was about and enticed me to take a closer look. But it was too much like Marie Lu’s CHAMPION cover (below)–and yet, I think INDELIBLE does the cover concept better. 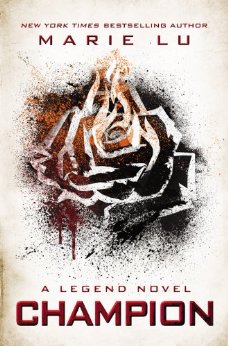 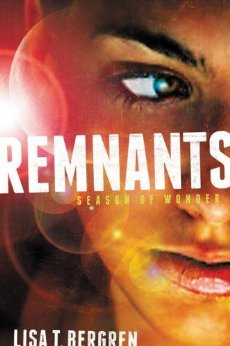 Lisa T Bergren has long been one of my favorite authors. After the success of her wildly popular River of Time series, she is delving into the Dystopian world–and I can’t be more excited! I love this cover, but this young girl’s face has been on too many covers for me (in particularly, a book I enjoyed and whose author I know) to fully appreciate the art. I’m hoping most readers won’t know that and will enjoy it and be enticed to buy/read it! 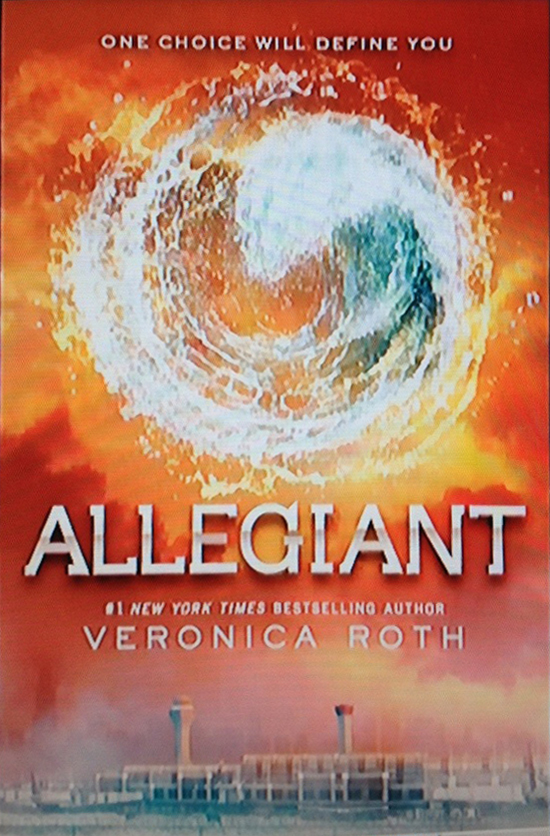 I’ve loved Veronica Roth’s DIVERGENT series since the first release–and I’ve preferred it (strongly) over Hunger Games. There are a few things Roth does better in her story, and they’re simply my preferences. But I love the orange/gold tones in this one. It’s strong and vibrant. 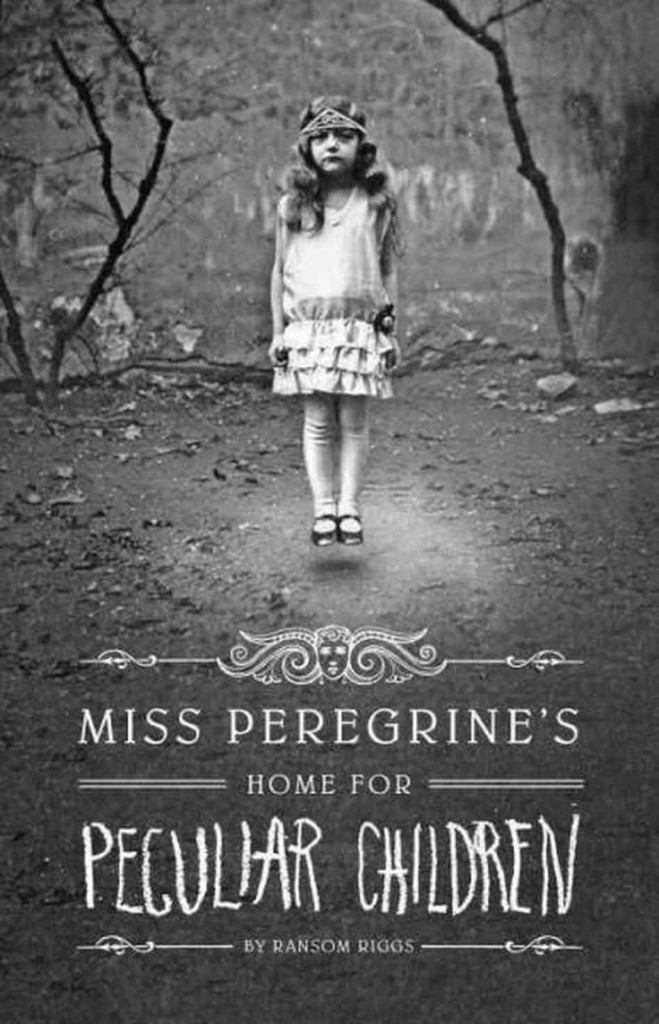 So, this a creepy cover. And the story is peculiar, but good. Not quite as creepy once you get the hang of what’s happening. But this cover totally made me wonder what the story was about. And throughout the novel, the author ingeniously interweaves photographs of old (like the one on the cover) that are both bizarre and creepy–and the story totally works. It was for that bit of creative genius that I bought/read this book! 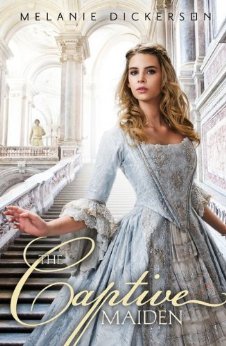 Now, in all honesty, this isn’t really my type of read, but I had to include it because I know and adore the author, but also because this is a very compelling cover in and of itself. It totally sells the story.

What YA covers (not necessarily the book) made you take a closer look, or even buy the book?