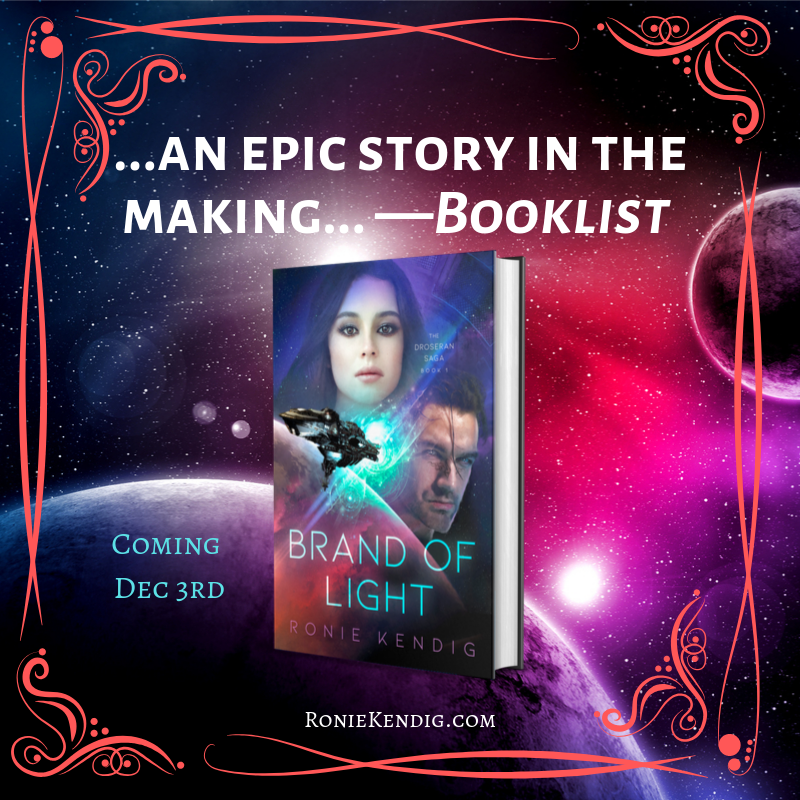 We’re only 1.5 months from launch (*cue internal screaming*), so PREORDER YOUR COPY!!

Blurb:
There’s a price on her head, and it has everything to do with the brand on her arm.