It has been a *very long time coming … and I’m a little stunned that it is finally here, but yeaaaahhhhh,

this is pretty much how I’m feeling. It’s shortly after midnight and it’s officially BRAND’s RELEASE DAY!!! 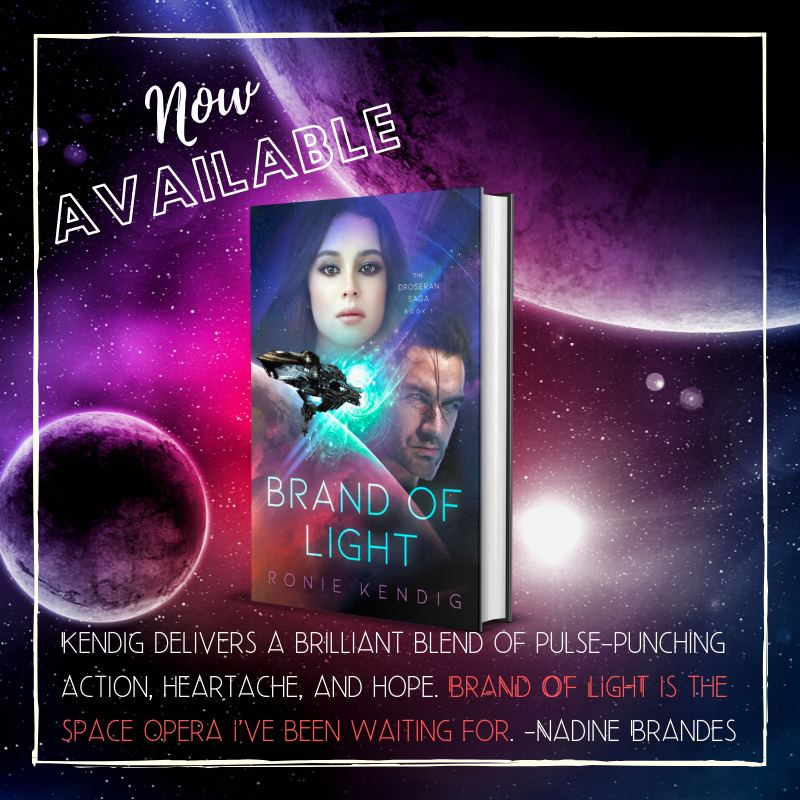 WHAT PEOPLE ARE SAYING

You will find yourself breathing and dreaming of this story. -Marylin, Goodreads

I loved every second I spent in this complex, beautiful, intense world. —Lindsay A. Franklin, award-winning author of The Story Peddler

So, my marketing manager posted an interesting thing–apparently Amazon is (as of this instant) offering a $7 off Coupon on the exclusive, limited edition hardcover of BRAND OF LIGHT. We have no idea how or when this one will disappear, so grab it while you can!! (click on image) UPDATE: the coupon option is now gone!

But if you happen to miss that awesome coupon, then CHRISTIANBOOK.COM has it on sale for $17.99 right now… 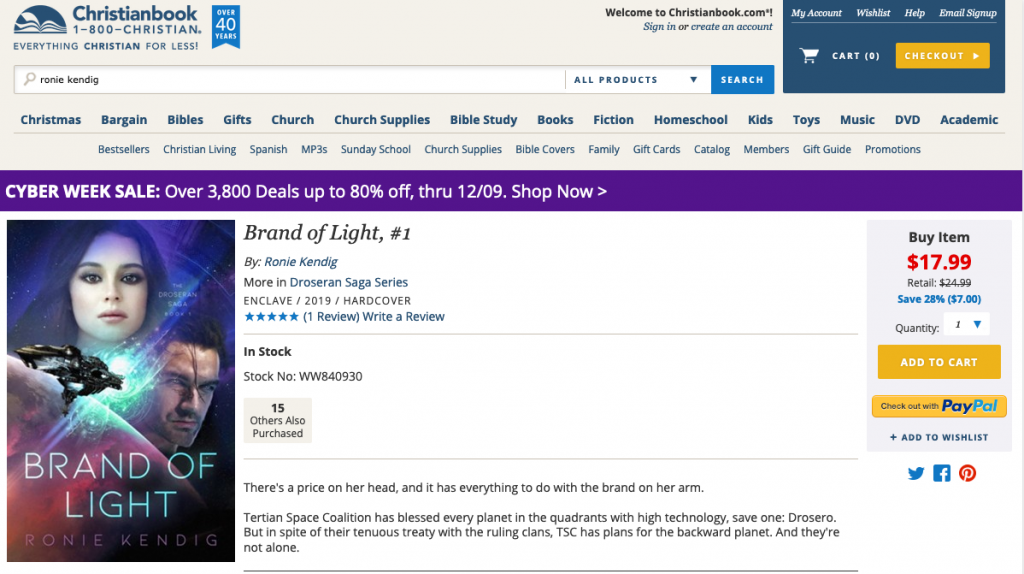